China Made Arrests Over Slash Fanfiction | The Mary Sue

China Isn’t Having Any of Your Science Bros., They’ve Arrested 20 Slash Fanfiction Writers 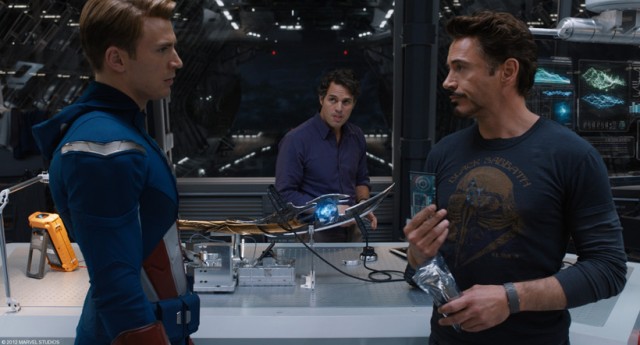 I’m no huge proponent of fanfiction, but arresting people is taking it a bit far, China. Well, for China, it’s actually really not. Their Internet and media in generally are broadly censored, but a new report suggests that the country’s police have arrested at least 20 people for writing romantic tales starring their favorite fictional male characters.

One fanfic archive, Dan Mei Fiction Web, had its owner and some of its contributors arrested, and the site was shut down entirely despite its content being hosted in the US, where all of your fanfiction dreams can be realized free of jail time. Other large Chinese fanfic sites remained online, but they’ve removed all of their fanfiction content to make sure they don’t meet the same fate, so their continued existence is kind of a relative concept.

Chinese Internet users were outraged, but the trend is unlikely to change any time soon. According to The Daily Dot, one user of “Chinese Twitter” Weibo said, “This is not cleaning the cyberspace. This is pure discrimination. I may never see a rainbow flag fly above China in my life time.” The police who participated in the arrests think the fanfiction promotes homosexuality, and unfortunately, they see that as a problem.

(via The Daily Dot, images via The Avengers)