The Internet is an unstoppable force of nature. 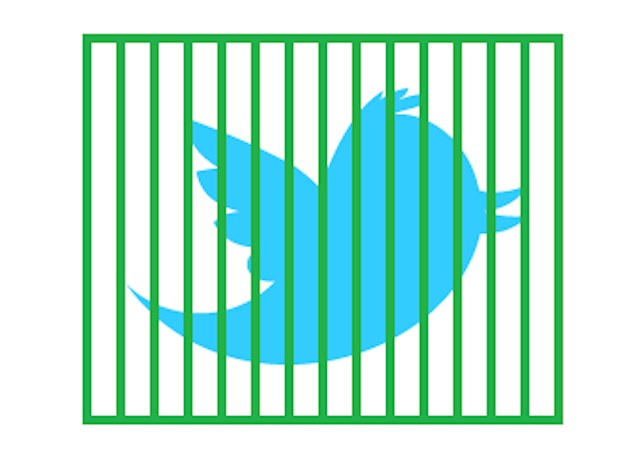 The Turkish Prime minister wasn’t too happy with some things that were being said on Twitter. So, in a completely reasonable effort to make sure Turkish citizens don’t have a platform to freely speak their minds (because who wants that?), he banned Twitter. Well, he tried, but it’s not working out so well.

He’s been mad at social media in the past, but Tayyip Erdoğan, the Prime Minister of Turkey, couldn’t take it anymore with the recent #Occupygezi movement on Twitter, and he called social media, “The worst menace to society,” as things heated up. I bet he’d really get along with that Chinese social scientist who thinks Internet hipster slang is going to destabilize Chinese society.

Twitter quickly jumped in with some helpful suggestions for users to get back in the Tweeting game:

According to The Hurriyet Daily News, there was no drop in Tweets following the ban, and trending topics coming out of Turkey quickly became things like #KanBenimTwitterBenim (which translates to, “My blood, my Twitter” according to The Daily Dot) and English phrases like #ErdoganBlockedTwitter.

You know, because there are several ways to get around the ban including VPN, Tor, and Twitter’s own very simple suggestion of just texting your tweets. Go ahead, I dare you to take away people’s ability to send text messages and see where that gets you. If there’s any way to start a rebellion in today’s world, that would be it.

Turkish protestors have been spray painting the workaround suggestions all over posters for Erdoğan’s political party, because when you mess with the Internet, you’re going to get trolled and trolled hard.

So, the Twitter ban has been about as effective as if Erdoğan just didn’t visit the site ever. It’s kind of the equivalent of sticking your fingers in your ears and yelling, “La la la! I can’t hear you!” Too bad for him—everyone else still can.

(via The Daily Dot, image via inmediahk)