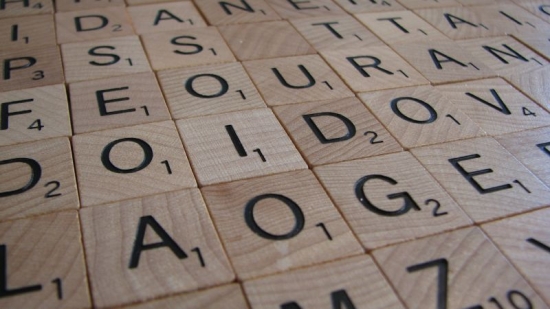 75 years ago Alfred Butts invented Scrabble, the most perfect and elegant word game ever created. He assigned each tile in the game a value based on how often it appeared on the front page of the New York Times, but the English language has changed a lot since 1938. Now, a researcher named Joshua Lewis wants Scrabble to update the value of its tiles. People have suggested scoring changes in the past, but Lewis took the initiative and wrote a piece of software that changed the values in the game. I like your gumption, Lewis.

The software Lewis created is called Valett, and it adjusts the point values of letters based on three things. It first looks at how frequently a letter is used in English, and we’re assuming he uses a larger sample than one page of the newspaper. Then it checks how often the letter is used in words of different lengths. Since longer words are worth more points, letters that can’t be used in many long words should have a different value than those that can. Valett then scores letters based on how easy they are to play with other letters. Q, for example, is pretty difficult to play without having a U as well, so it gets a higher value than an E, which is paired with many different letters in this sentence alone.

The co-president of the North American Scrabble Players Association John Chew says he hears one or two similar arguments about changing the tile values every year. He doesn’t see it happening any time soon, claiming there would be “catastrophic outrage” by players if tile values changed. After the response from readers I got from writing a story suggesting a range of new Monopoly pieces, I’m inclined to believe him. People take their games pretty seriously.

Chew also brings up an excellent point that Lewis’ system does not seem to account for — “equity value.” Pieces aren’t only worth the points displayed on the tile. The two blank pieces in the game are worth zero points themselves, but they’re incredibly valuable in the game because they allow a player to create more words, and to play difficult letters like Q more easily. They may be worth zero points themselves, but they have very high equity value.

The other point Chew makes is that people would probably ignore any updates to the tile values, but it likely won’t matter. A statement by Philip Nelkon, the U.K.’s official Scrabble representative, says:

Mattel has no plans to change Scrabble tiles. It is not a game where fairness is paramount, it is a game of luck and changing the tile values wouldn’t achieve anything.

Lewis explains how the tile values impact the level of luck in the game:

Luck and strategy are a big part of what makes Scrabble such a great game, and trading those out to make it more fair seems pointless. Still, though, if you want to take Lewis’ advice and play with his updated values you can grab his Valett software over at GitHub.

What if Lewis’ mission catches on, and Scrabble does officially change the value of its tiles? What would people do with all those old pieces? They do make pretty nice looking cufflinks. 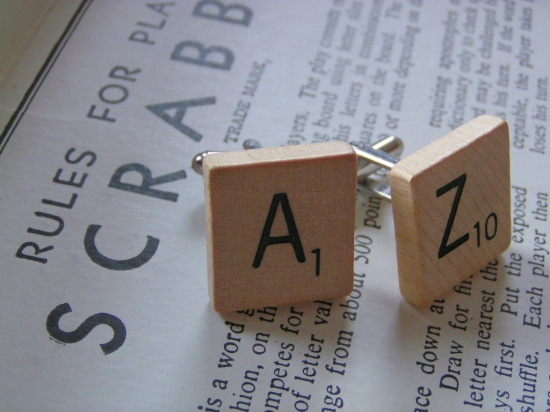 (via The BBC, cover image via mjecker, cufflinks image via pipnstuff)