Is Catwoman A Hero? MTV Wants To Know. 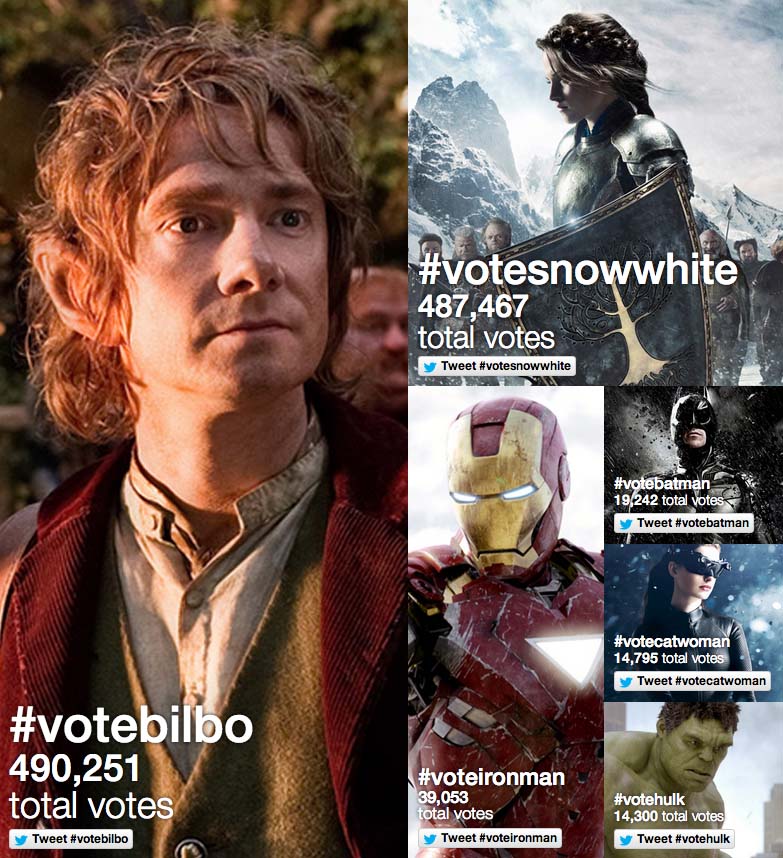 To be fair, it seems MTV has already decided Catwoman is a hero, they’re just looking for confirmation from you. But she does have competition. You can vote for who will go home with the Best Hero Award at the MTV Movie Awards here. We’d love to see Selina win because we know she’s a good egg but looks like either Bilbo or Snow White already have it in the bag.