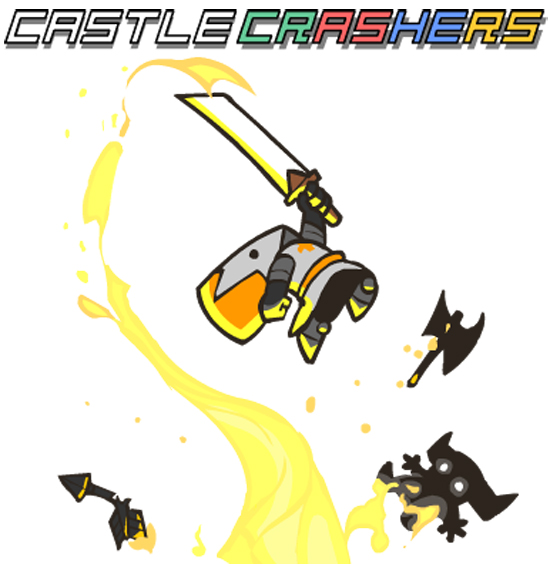 The wait is over, friends. For those who might have been holding out to the very end for a Steam version of The Behemoth‘s Castle Crashers, your time has finally come. Given that the game first launched for Xbox 360 in August of 2008, it’s taken four years for it to hit Steam. That’s assuming it launches this year, of course. Even if PC enthusiasts have to wait a bit, everyone will finally be able to get in on some princess savin’ fun.

As expected from a game that’s actually four years old, the system requirements aren’t too terrible. The Behemoth’s forum post announcement breaks it down as such:

Everything that came with the colorful game when it appeared on consoles appears to have migrated to the Steam version too. In addition to the usual list of things, the Steam version will apparently have integrated voice chat, cloud support, gamepad support, and the ubiquitous Steam achievements. Whether there will be further updates to the game as it’s ported, such as new characters, remains to be seen.

If nothing else, this surely heralds a brand new set of Castle Crashers-related hats for Team Fortress 2. So, we have that to look forward to in the future.