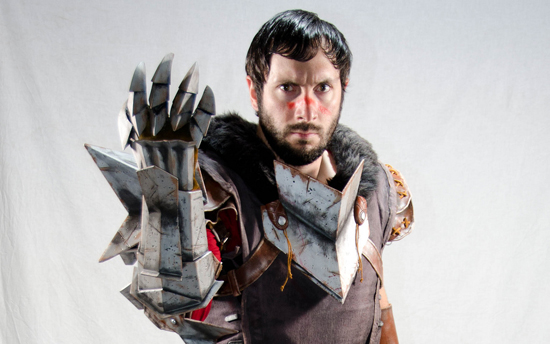 Gamescom, held in Cologne, Germany, is one of the biggest gaming trade fairs in the world. The convention is no stranger to its share of announcements, either. After all, Germany is a decently large market. In a product listing released for the show, both Dragon Age 3 and Half-Life 3 are mentioned. Could it be? Dragon Age 3 is almost certainly coming at some point, so its inclusion can be rationalized, but adding Half-Life 3 either makes the list totally bogus or shockingly real.

Since the Internet has gotten hold of it, the organizers behind Gamescom have told Eurogamer that the appearance of the two games on the listing was “a mistake.” Interestingly enough, though Eurogamer asked multiple times why the two were listed at all, they received no answer. Keep in mind that accidentally revealing two highly anticipated titles before their announcement could also be classified as “a mistake.”

The listing is also full of known titles, lending it credence. Google Translate has the German bits at the top of the listing saying the following:

If that last line translated even somewhat correctly, it could mean that the two games will be at the show, but not on the floor or available to the public. Of course, the first caveat could also mean that the games won’t be there are all. Given that it’s “subject to change,” Valve and Electronic Arts could pull the titles from the show if they actually exist.

It comes down to whether Gamescom only listed games it had previously confirmed would be at the show. If that’s the case, this is some pretty hard evidence. If, however, they listed things they suspected of being present, it means little. Now we play the waiting game.