Brazilian Prisoners Can Now Bike Their Way to Freedom 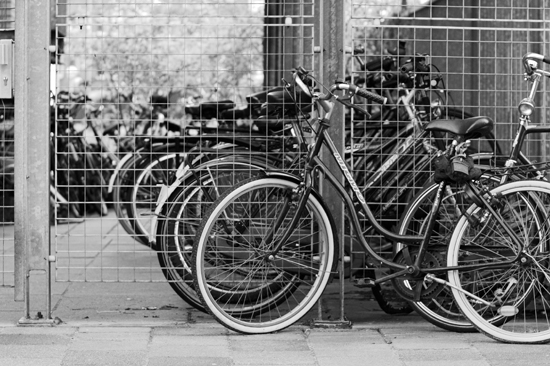 Apparently, prison can be pretty boring. That’s on top of it being, well, prison. Plus you’ve got all that potential labor just sitting around doing nothing terribly productive. Why not utilize it? That’s what Santa Rita do Sapucaí prison in Brazil is doing. For every 16 hours prisoners put in on a set of special bicycles, they will remove a day from their sentence. You see, these bikes are charging batteries from the effort. So they’re trading hard time for the most literal form of manpower in existence.

José Henrique Mallmann, the city judge, got the idea from other prisons that offer incentives for similar activities. And it’s proven to be a hit with the prisoners. They have something to do, it keeps them in shape, and they get to remove some of their sentence a little at a time. On top of that, they charge batteries as fast as their legs can manage.

The batteries are brought to the city center at night where they are used to power street lights. It’s become so popular with the inmates that they’re looking to add another eight bikes to the rosters — which would put the prison at having a total of ten bikes to charge batteries. Even so, it would only provide enough energy to light a single avenue. But with enough bikes, and prisoners, one could theoretically power the entire city.

There are worse ways to spend your time in a Brazilian prison, I suppose. The term “prison bicycle” could have worse applications after all.

(via io9, image credit via .m for matthijs)