Boss Fight Books wants to publish a series of books on classic video games, and they're turning to Kickstarter to make it happen. 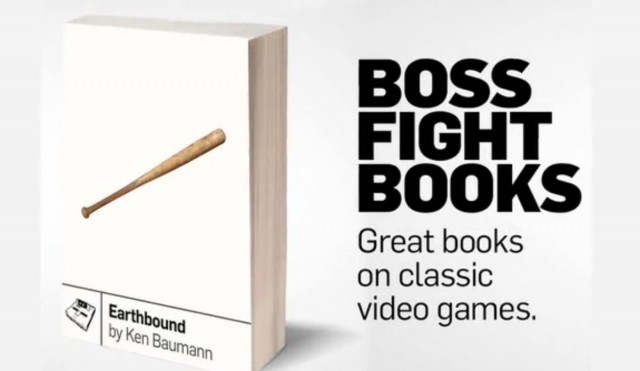 The easiest way to have a successful Kickstarter campaign is to start with a good idea. Forming a publishing company to put out a series of books about classic video games? That’s a great idea. It’s no wonder that it took less than eight hours for Boss Fight Books met their funding goal. Let’s take a look at what Boss Fight Books wants to accomplish, and which titles we can already look forward to.

Boss Fight Books was started by Gabe Durham, a writer and editor in Los Angeles, and Ken Baumann who is a writer, publisher, and actor. You may recognize Baumann from The Secret Life of the American Teenager if you watch that show, or have a wife who makes you watch that show.

Take a look at their pitch video from Kickstarter:

I think the comparison to the 33 1/3 book series — short books about classic albums and their influence — is an apt one. There are a lot of books on the subject of video games, but few that deal with the games themselves. If you’re reading Geekosystem,  then there’s a good chance that classic video games played a big part in your life. There’s probably a particular game you loved as a kid that you still think about today.

Durham writes in his Kickstarter bio:

For the first week after Gabe got Super Mario Bros., he played standing up. Whenever he pressed the button to make Mario jump, Gabe would physically jump right along with him. (He figured maybe it would help.)

Whether we jumped along with Mario or not — and I’m sure Durham’s not alone in that — I think most people can relate to that childhood feeling of being so connected to a game that decades before motion controls were a reality, we felt like we were part of the what we were playing.

The series will start with Baumann’s book on Earthbound. That will be followed by books on Galaga by Michael Kimball, ZZT by Anna Anthropy, Super Mario Bros. 2 by Jon Irwin, and Jagged Alliance 2 by Darius Kazemi. Each book will be presented as a mix of history and personal narrative, with each author moving leaning towards one end of that spectrum or the other based on personal style.

The campaign is already funded, and rightfully so. It’s a genius concept. They’re in “Stretch Goal” territory at this point, and as they close in on $20,000 Durham promised that Anthropy will create a new game in ZZT if they hit that level. They’re currently at $18,091 with 21 days left in the campaign, so I think it’s a safe bet they’ll hit that number.

These five books will serve as a “Season One,” and if the success of the Kickstarter campaign is any indication, it’s very likely they’ll continue with more titles after that. If they’d like to include a book about Dr. Mario, I’d be happy to write it for them. When I first got Dr. Mario, my Nintendo was hooked up to a black and white television, and I played it anyway. As a result “Can Beat You At Dr. Mario” is listed under “Additional Skills” on my resume. 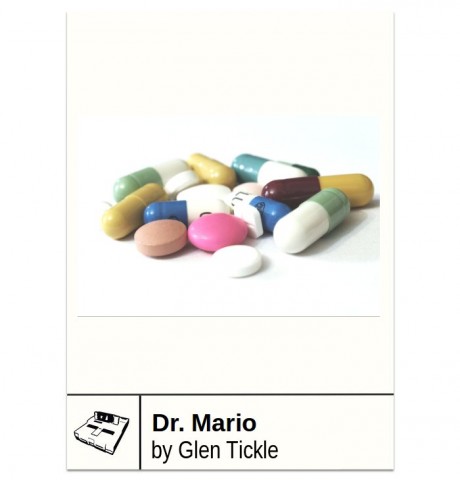