Bitcoin-Central Approved to Operate as Actual Bank, End of the World Clearly Nigh 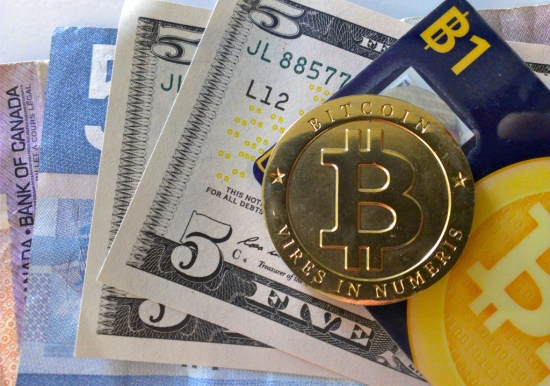 Well, folks, it looks like Bitcoin is truly here to stay as the alternative currency of choice. In fact, its “alternative” status might even soon come into question. Bitcoin isn’t regulated by any government, or central authority, and therefore the general public has been reluctant to trust in the otherwise intriguing currency. That just might change now that Bitcoin-Central, a known exchange, will essentially be allowed to operate as a bank under French law.

According to a post on Thursday made by one of the folks from Paymium, which runs the Bitcoin-Central, the exchange will be licensed as a payment service provider through a partnership with Aqoba and Credit Mutuel. That means that they’ll pretty much be a bank under European regulations, but they’ll lack “the debt-money issuing part.”

The list of benefits provided by this transition are many, according to Paymium’s representative:

Assuming all of this pans out, this could be just the beginning of the popular Bitcoin exchanges cutting deals with traditional institutions for similar benefits. It obviously also makes Bitcoin-Central a major target for those looking to commit any kind Bitcoin-related fraud going forward.