Betsy DeVos, Walking Meme, Was Blocked From Entering a School By Protesters 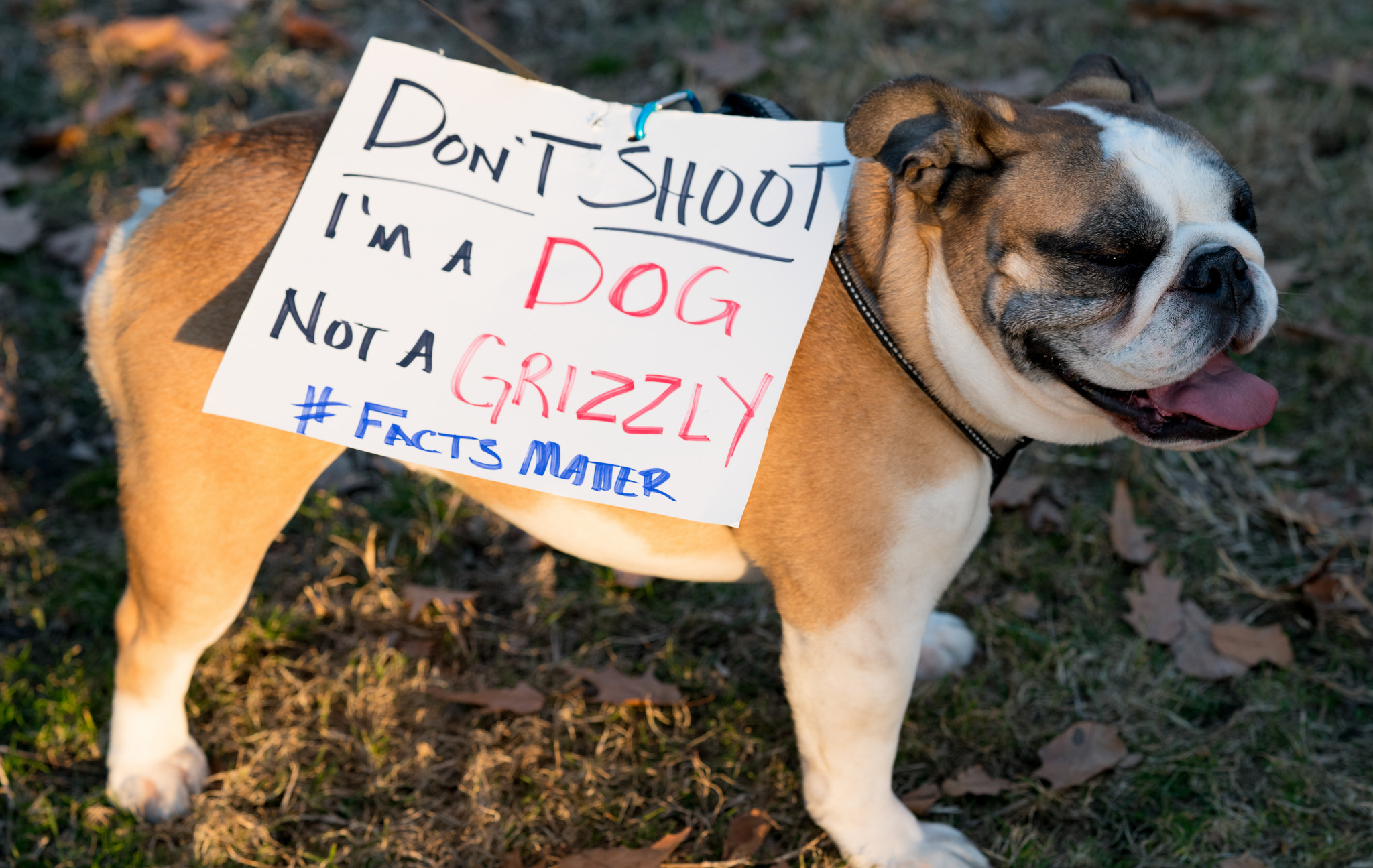 Betsy DeVos was scheduled to visit a D.C. middle school today, and, well, things didn’t go too great for her. She was met by a group of protesters and, first of all, her car may or may not have run over the foot of one of those protesters.

The small but fierce group of protesters physically blocked DeVos from entering the school.

One person yelled, “She does not represent anything that they stand for.” Another shouted at DeVos, “Keep giving money to senators and buying your way into the position. You should be so proud of yourself.” I really do love some good snark thrown into a political protest. The same man yelled “Shame. Shame. Shame” (a la Game of Thrones, perhaps?) as DeVos got into her car and drove away.

DeVos did eventually enter the school, and she released a statement saying,

I respect peaceful protest and I will not be deterred in executing the vital mission of the Department of Education. No school door in America will be blocked from those seeking to help our nation’s school children.

But the protesters at least made it clear that she isn’t going to get her public school photo ops easily.

Because that’s all this is. Just total lip service in response to the criticism that this woman has no business running our national school system. Yet some critics (in this case, meaning people who typed words into Twitter) are questioning why DeVos’ opponents, who are so vocal about her lack of experience inside schools, would think it’s the right course of action to actively keep her out of one. Wouldn’t we be wanting her to learn?

First, no. These cabinet positions, like the presidency and the role of Counselor to the President and all the rest of these openings being filled by supremely unqualified candidates, are not learn-as-you-go jobs. The Education Secretary should have had experience working in, or at the very least with, the public school system before running it. White House staffers should know how to turn on the lights before they’re allowed to make policy decisions that affect the entire country. The President’s Counselor should know the ethical guidelines of her job before she violates them on television.

Also, no one actually expects DeVos to be influenced by this trip to this school. She is not one of the people most Americans consider among “those seeking to help our nation’s school children.” Is this–again, simple, basic–photo-op with public school students actually going to make her rethink her lack of interest in the Individuals with Disabilities Education Act? Is this going to convince her to participate in the proficiency vs. growth conversation she had clearly never been questioned on or interested in before?

That would be fantastic. About as fantastic as it is unrealistic.

No one’s keeping Betsy DeVos from doing her job or from serving the American people. DeVos is doing that quite well on her own. Her total lack of any qualifications at all is much more of a hindrance to the Department of Education than some protesters. (Whom Trump and his team are sure to label “professionals” anyway, which reminds me, does anyone know if the Protester office is hiring? Because that looks like a heck of a fun job.)

DeVos has in front of her an important job and zero credibility. Just look at this tweet she sent out following her confirmation:

Day 1 on the job is done, but we’re only getting started. Now where do I find the pencils? :) pic.twitter.com/0vRKF1opE9

Yes, that’s clearly supposed to be a fun little cheeky joke. But as anyone who has ever worked in a public school knows, it’s incredibly tone deaf. Why? Because it’s been reported again and again and again that school teachers spend, on average, upwards of $500 a year on supplies for their classrooms. In a country where the best solutions so far include setting up GoFundMe campaigns for teachers to buy school supplies, asking where the pencils are IS NOT A FUNNY JOKE, DEVOS. IT’S LITERALLY YOUR JOB TO MAKE THEM APPEAR.

If DeVos had been a teacher, she would have known that you have to buy your own pencils! #EraseDeVos #DumpDevos #NotMySOE pic.twitter.com/DaZ5awRBh3