Everything We Learned From The Avengers: Endgame Costume Leak 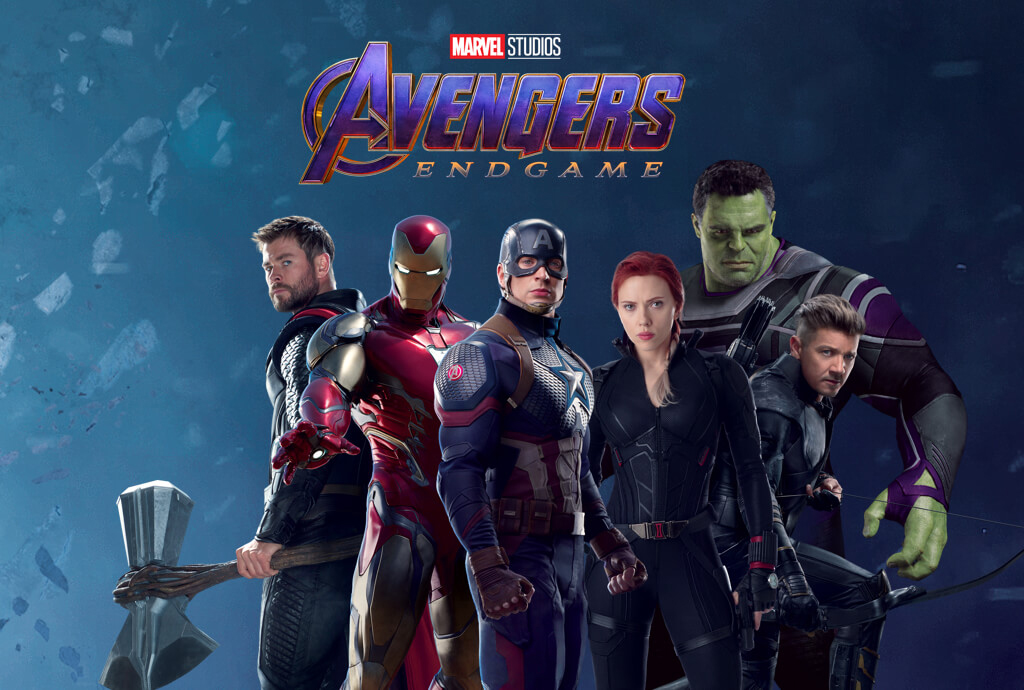 A look at what our central heroes are wearing in Avengers: Endgame recently leaked from an unlikely source—a promotion for Orville Redenbacher popcorn.

Of course, it’s likely that the Avengers will be sporting quite a few costume changes in Endgame—we already know that there’s a (Quantum Realm?) white suit around—but the popcorn photo offers a more classic, easily recognizable profile. Here are my extremely professional takeaways from close analysis of this picture (thanks, Orville Redenbacher Canada) and other sources. 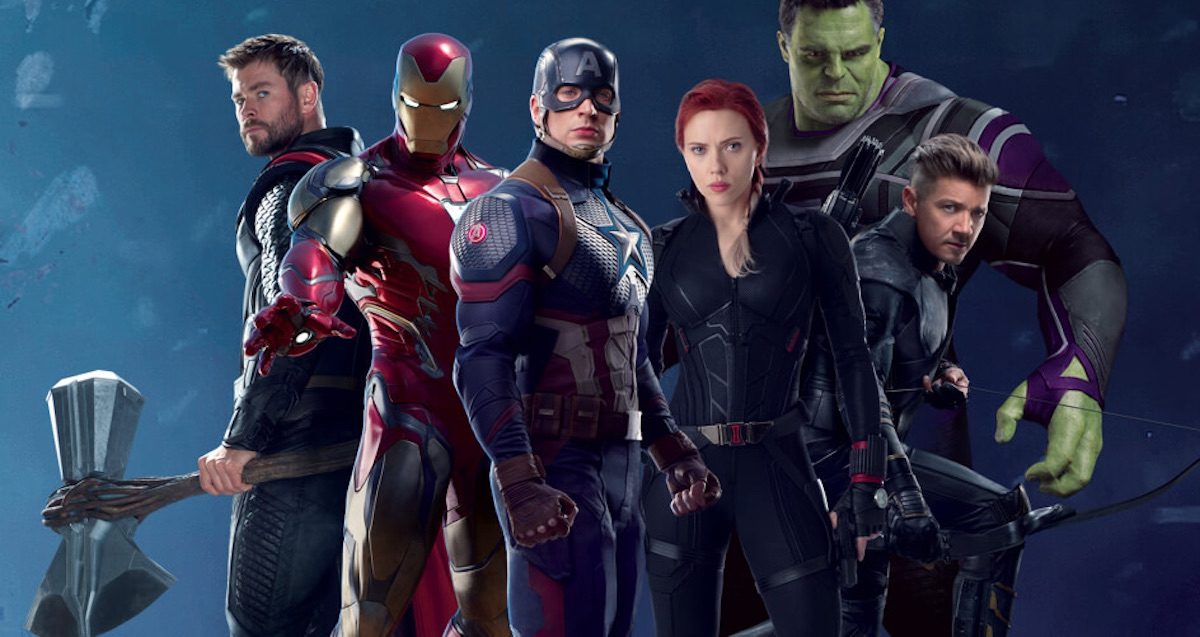 These two have clearly kissed and made up—I mean, they’re standing right next to each other! Civil War whomst? A million Stony shippers, long silenced, cry out in joy. I think it’s pretty clear that when Tony finally gets back to Earth, he and Steve will set aside their differences in a world where the Sokovia Accords have ceased to matter because, uh, the population of the galaxy was halved and everything is chaos?

Both our main men are wearing pretty traditional looks here, with some upgrades like the mesh on Steve’s chest and updated armor for Tony. We can’t see if anything new is happening with Tony’s facial hair, but Steve’s glorious rebel beard has been martyred for the cause of greater unity. Alas, my love, you will be avenged.

I’m probably projecting my deepest fears, but Steve’s prominent place in the foreground of this promotion—rather than Tony—leads me to think Steve’s the one who will make the sacrifice play this time around. I say this because Tony is almost always front and center. Tell me I’m paranoid; I want to be paranoid about this. Most promotions are generally the Tony show, though, and we don’t even get to see his pretty face here. 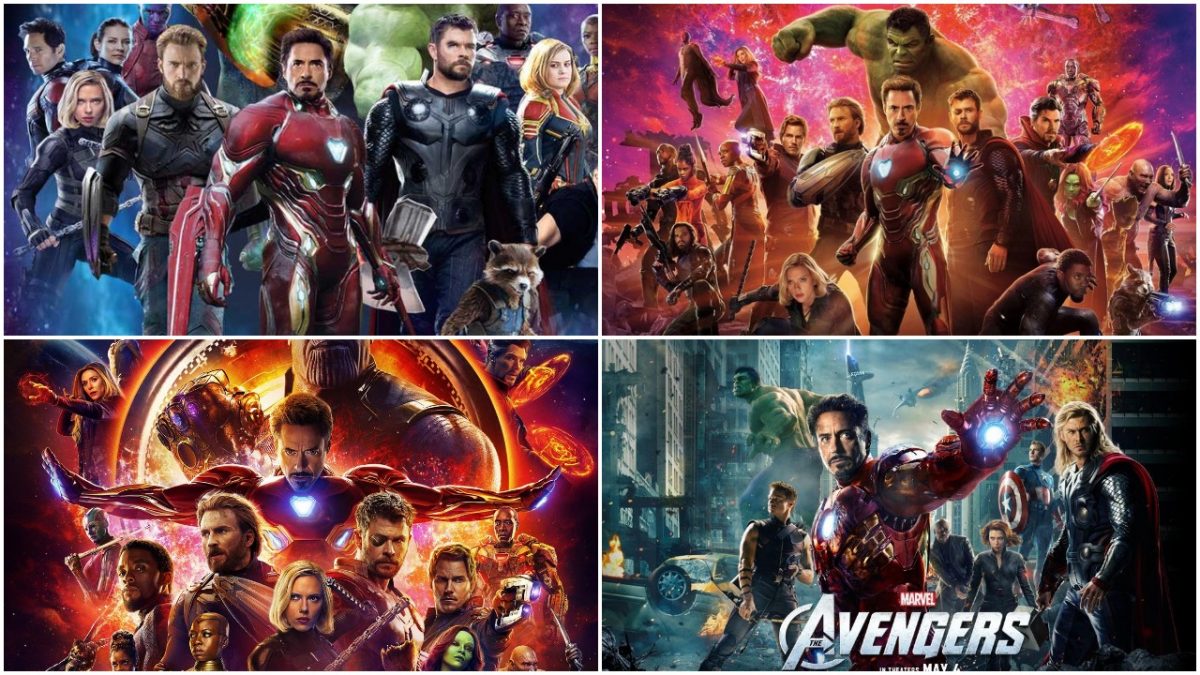 This might be some of the more curious and revealing styling here. Natasha Romanoff’s hair is red again—red-ish. Nat’s hair appears to have grown out its platinum dye job circa Infinity War; the multi-colored plait both suggests the length of time that has passed since the Snap as well as the idea that there … may not be any time to dye her hair back to its original color, or else no facilities/supplies to do so?

Or is Natasha leaving that blonde tail there as a sort of symbol of the Snap, of that time and what they lost and swore to make right? Or is she time-traveling so frequently that her hair can’t decide which time period she’s in?

Nat, like her reunited comrades-in-arms, is wearing a pretty classic Black Widow suit up there; she’s finished with the tactical vest from Infinity War. 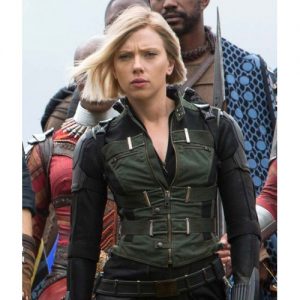 But the element that jumps out most about Nat’s look in the Redenbacher promo is that she appears to have one of the mysterious devices we’ve seen in set photos on her hand/wrist, as Inverse points out. Previously, these mysterious gadgets appeared on Tony, Steve, Hulk, and Scott Lang, in what appeared to be a visit to the Battle of New York past.

It’s so hard to even imagine what’s going on in this set photo too. Cap is wearing his Avengers 1 suit, Tony looks older and is wearing a SHIELD jacket, Ant-Man is there, and they’ve all got some device on the back of their hands. pic.twitter.com/IHoLmawSPB

While this may mean that Black Widow is also time traveling/visiting the Quantum Realm/phasing into some other reality we have not yet considered, I’m mostly excited to see the device because I think it comfirms their existence. Ever since the set photos from above appeared in January 2018, there was speculation that these scenes were shot simply to confuse us and may not have anything to do with the movie’s real plot. But this hopefully lays this to rest and confirms that we’re going back to New York after all.

A good part of why I want the Avengers to get another shot at the Battle of New York-era is that might provide Thor the chance to team up with his brother Loki again. As we noted in December, Marvel quietly updated Loki’s official bio to essentially retcon Loki’s actions during The Avengers and suggest that the God of Mischief was operating under Thanos’ influence through the Sceptor, though he was unaware of this at the time.

If the Endgame set photos that show actors Chris Hemsworth and Tom Hiddleston filming in New York-era costumes are also real scenes, it could mean that Thor’s mission in New York involves getting through to Loki (perhaps by breaking the Mind Stone’s influence over him) so that Loki can help them out (this could involve Loki getting them access to the Mind Stone or the Tesseract, which contains the Space Stone).

If Thanos can’t get his hands on one of the Stones, he’ll never be able to assemble the Infinity Gauntlet. And it would be a neat completion of Loki’s redemption arc, begun in The Dark World on through his heroic stand against Thanos in Infinity War, if Loki was instrumental in stopping Thanos this time around. But if Loki ends up not showing up in Endgame, at least Thor’s bestie is confirmed to return.

Oh, Thor’s costume. Right, yeah. Anyway, for some reason, my husband’s arms are still covered up in that ridiculous CGI chainmail, despite the drafting of a UN resolution condemning the crime of hiding Thor’s arms from plain sight. The Russos were smart enough to keep his beard, however, knowing that otherwise they would face mass censure and exile.

Clint Barton has received the most thorough makeover of all, apparently ditching the Hawkeye persona in favor of Ronin. This change-up has been known for a long time, though since Clint skipped Infinity War (house arrest à la Ant Man) it’s been equally long since we saw him in action. The Ronin ensemble appears to have swapped Hawkeye’s maroon/purple swaths for mostly black attire, and Clint’s new mohawk hairdo is distinctive.

While the costume above still resembles the Clint Barton we know, an new leak on Reddit—of a Ronin action figure—could also show the costume in another stage or iteration (or else be total misdirection, as Joe Russo recently suggested toys can be). The Ronin toy, if we take its design as truthful, would imply that sometimes Clint seeks to go totally incognito—and perhaps in an attempt to conceal that he’s a famed archer, he’s taken up the sword. 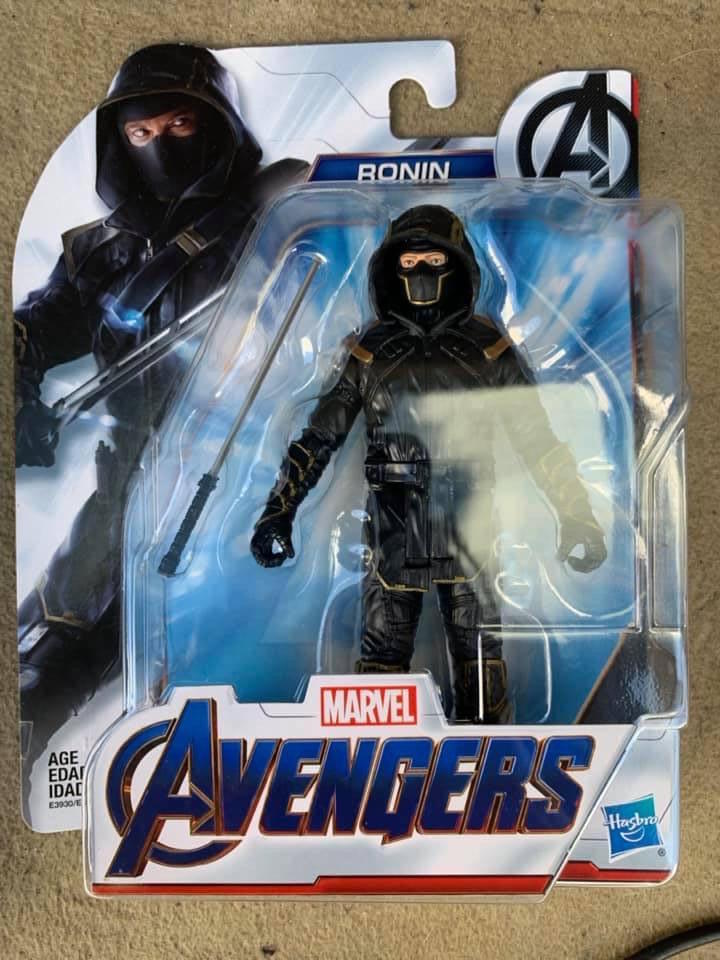 What is Hulk wearing that indicates Endgame plot points? Well, he seems to have a fitted suit all his own, which we’ve seen in some early art and toys. What else is he wearing? A good deal more of Mark Ruffalo’s facial features, if you ask me. Combine these two elements together and it seems like we’re definitely going to be getting something like “Professor Hulk.” 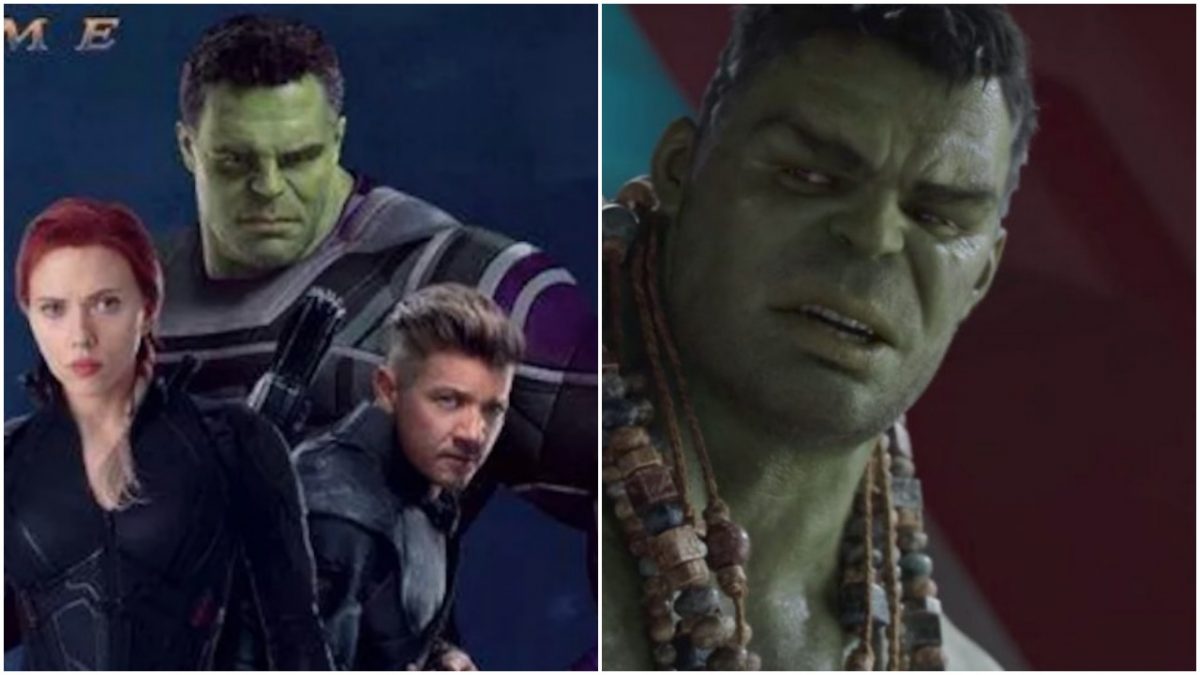 We’ve seen an un-Hulked Bruce Banner in the Endgame trailer, so we know that our good doctor doesn’t spend the whole movie Hulked out. But my guess is that Bruce works through his Hulk issues by striking a deal to share a Hulked-out form that still retains a good portion of Banner. Hence the suit and the somewhat more human features. I have to admit that I hope any “Professor Hulk” combination doesn’t last the entire duration of the movie. We already had a lot of Banner-as-Hulk in Thor: Ragnarok, and while this schtick can work well in small doses, I think it can wear thin.

There you go—all that I can divine from Orville Redenbacher’s popcorn picture. Did I miss anything? What do you think of how our classic Avengers are looking here? What’s going on with Natasha’s hair? Will you sign my petition to free Thor’s arms? Are you excited to see Clint as Ronin? Will we get a Steve/Tony hug at some point in Endgame? You know that hug’s been a long time coming.