Was Loki Being Mind-Controlled in The Avengers? 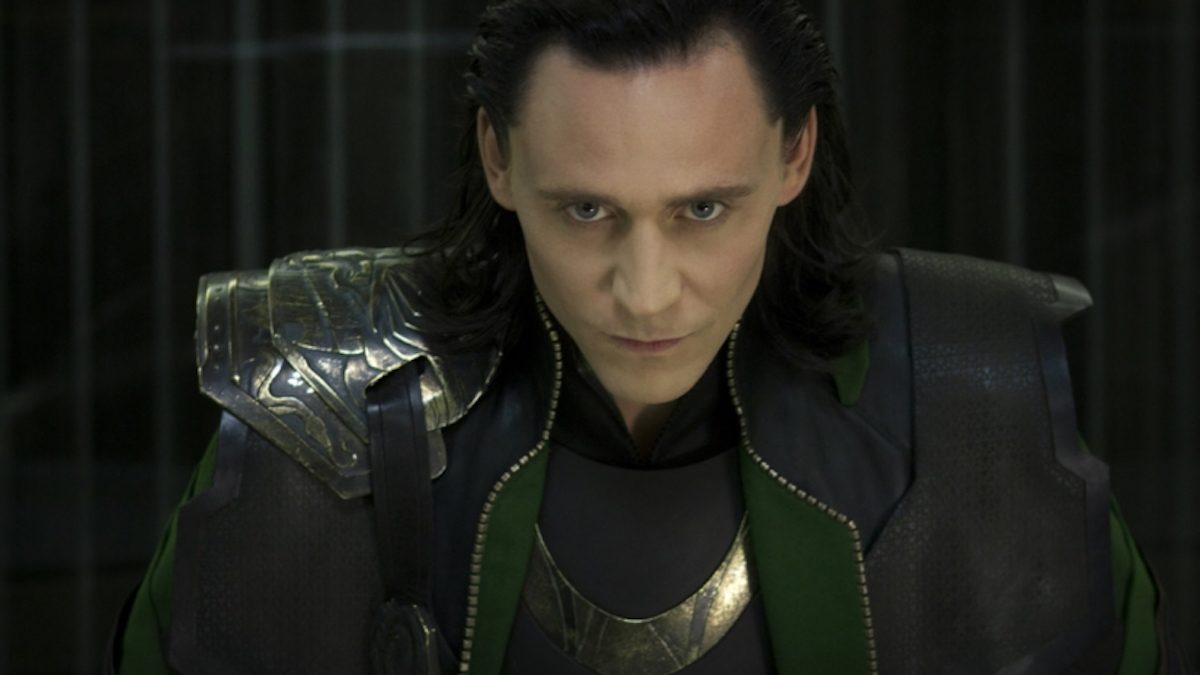 Loki fans have argued for years that the trickster god was under someone else’s influence during his peak villainy in The Avengers. Now, Marvel would seem to confirm it.

Loki is the driving antagonist of The Avengers, but throughout the movie, there are signs that he isn’t entirely himself. To catch up with Loki at that point, viewers should remember the end of Thor: an enraged and emotionally shattered Loki lets go of his adoptive family—literally—and drops down into the abyss. This was the action of a man who had reached the end of his rope.

After that descent, Loki is presumed dead by Thor and the rest of Asgard. Offscreen, however, instead of nothingness, he falls through a wormhole. There he encounters the Chitauri ruler the Other—and Thanos. The after-credits scene of Thor sees a wild-eyed Loki lurking, unseen, around Dr. Selvig and the Tesseract.

As Comicbook.com points out, Loki’s official bio on the Marvel website confirms that the events that then take place in The Avengers are wrought by a Loki who is being manipulated by an outside force. From the bio:

Offering the God of Mischief dominion over his brother’s favorite realm Earth, Thanos requested the Tesseract in return. Gifted with a Scepter that acted as a mind control device, Loki would be able to influence others. Unbeknownst to him, the Scepter was also influencing him, fueling his hatred over his brother Thor and the inhabitants of Earth.

Now, even though I won’t deny that I’m somewhat of a Loki apologist, I’m not entirely apologizing for him here. Loki’s selfish, power-hungry schemes were at the heart of the conflicts in Thor, and had he not been given to craving yet more power and slighting Thor in the process, he wouldn’t have been susceptible to Thanos’ plans in the first place.

But Loki is a complex villain who becomes a fascinating antihero and eventually dies heroically in an attempt to save Thor, coming full circle in terms of character development. In Thor, he declares, “I love Thor more dearly than any of you,” and in Infinity War, he proves it. The history between the brothers is complicated, as the Grandmaster observes in Ragnarok.

Loki learns in Thor that he’s actually a Jotun, the race of people he was raised to despise, and that essentially his entire life is a lie. At the same time, he was trained to be a leader alongside Thor, and is actually the rightful heir to Jotunheim, so it’s understandable that he believes himself worthy of a throne. Thor was also brash and haughty before being cast down to Earth to learn some humility; Loki never received such a lesson.

Loki’s actions are fuelled by a sense of mingled jealousy and betrayal—not a great look, sure, but not exactly pure malevolence. His ever-changing ambiguity is part of what has made him so popular across the MCU movies, one of the few characters to exist in shades of grey. You’re never quite sure what he will do. Loki’s D&D alignment would be chaotic neutral—as the God of Mischief, he craves and causes chaos, but he’s neither good nor evil.

So in terms of The Avengers, where Loki is decidedly more evil, Loki fans have long theorized that he was under Thanos’ sway. We see him threatened through the Other by Thanos, who promises that Thanos will make him “long for something as sweet as pain” if Loki does not succeed. His appearance when he first shows up on Earth is wan, disheveled and “sick,” leading some to believe he was tortured by Thanos prior to arrival. This is not the face of a man who seems fully in control of his own faculties: 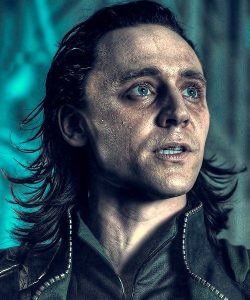 Then there’s a line of Loki’s that jumped out for fans, that Comicbook.com also highlights: “I remember a shadow. Living in the shade of your greatness. I remember you tossing me into an abyss, I who was and should be king.”

Loki delivers this line upon encountering Thor in The Avengers for the first time since the fall into the abyss. But the event as Loki tells it didn’t happen. He purposefully let go, much to Thor’s anguish. In this scene, however, he seems fully convinced that Thor threw him in. That’s what he remembers. His memories have been altered.

If we consider that the Scepter with the Mind Stone that Loki wields is “fueling his hatred over his brother Thor and the inhabitants of Earth,” suddenly Loki is not a decisive villain of The Avengers but simply another pawn in Thanos’ game. Since the Scepter is influencing Loki “unbeknownst to him,” our interpretation of his actions in The Avengers could be is subject to change.

It will be interesting to see whether or not this particular plot line plays into the plot of Avengers: Endgame at all. Set photos from the film have hinted towards the inclusion of the Battle of New York in the movie, so perhaps we could see another side of Loki that’s willing to help the Avengers, provided they snap him out of his trance.

Is this what Loki might have meant by his insistence to Thor before his death in Infinity War that “the sun will shine on us again”? We’ll likely be seeing him in Endgame, and we know he’ll be featured in his own standalone series on Disney+, time period unknown. Only one thing is certain right now: Loki has as much—or more—of a score to settle with Thanos as Earth’s Mightiest Heroes.