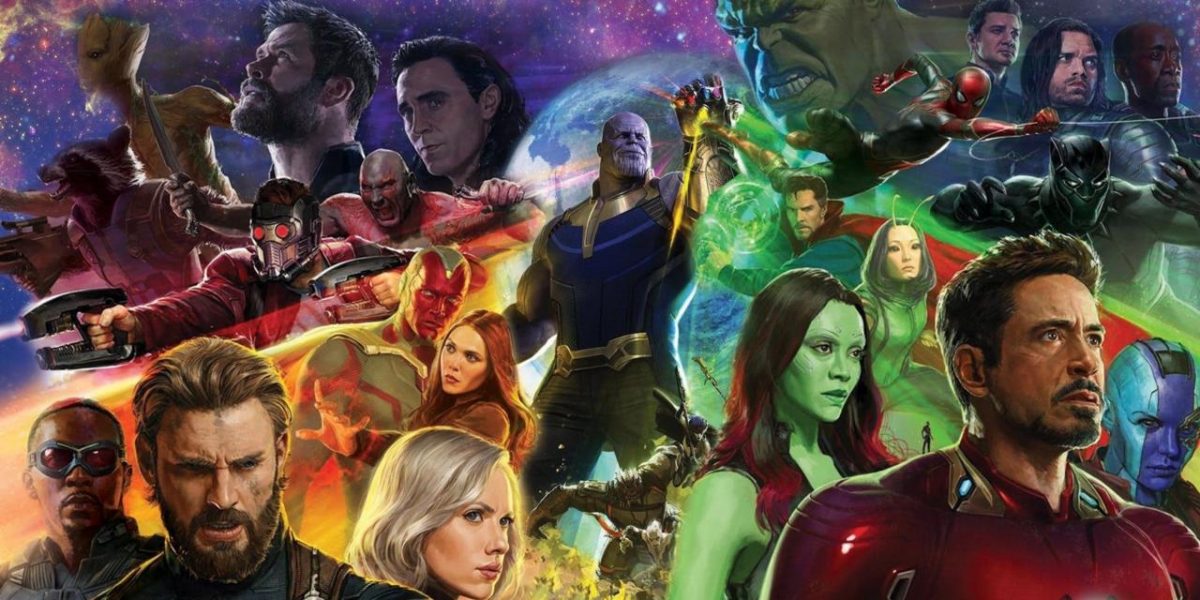 We’re three months out from the release of Avengers: Endgame, and we’re spending that time analyzing the crap out of every new scrap of information like we’re characters in an Oliver Stone movie. The latest comes from Twitter user HowlStrange, who took pictures of some Avengers: Endgame toys on sale in Vietnam. Let’s take a closer look:

The toys are labeled as the “Titan Hero Series”, which may hint at a battle on Titan, where we last saw Tony Stark, Spider-Man, Dr. Strange and the Guardians of the Galaxy after they failed to stop Thanos (looking at you, Star-Lord). The new suits look to be some sort of protective armor, which could mean that our previously earthbound Avengers are headed into space.

The suits could also be protective wear for a different foreign environment: the Quantum Realm. It’s highly likely that the Avengers will use the Quantum Realm to time travel and resurrect their dusted comrades, if the ending of Ant-Man and the Wasp is any indication.

The toys also herald the return of one of our favorite MCU characters who was conspicuously absent from Infinity War. Tessa Thompson’s Valkyrie will be joining the team to take on Thanos, which is exciting because more Valkyrie is always a good thing. In addition, we get the return of Clint Barton/Hawkeye who has assumed the Ronin mantle, which we already got a glimpse of in the trailer.

The one character conspicuously absent? Captain Marvel, who is supposed to be joining the team after making her big screen debut in March. Also absent: Thor’s magnificent arms, which are sadly encased in armor. Come on Marvel, a thirsty nation turns its eyes toward you. Free the Asgardian guns!