A Love Letter to Chris Evans’ Captain America Beard, Which Is Dark and Full of Secrets 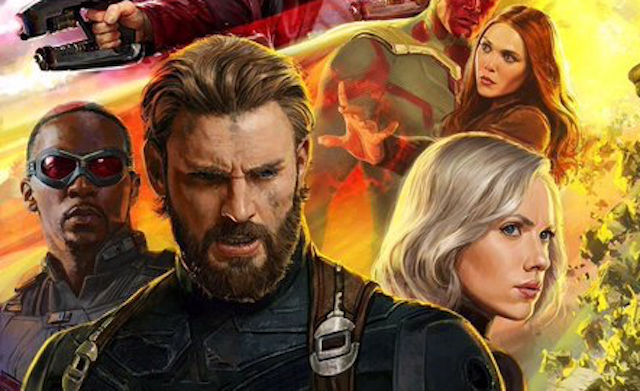 It’s so good to see you again, and I’m thrilled to know you’ve found work on Infinity War. Steve Rogers, America’s own clean-cut golden boy, has gone rogue in the upcoming Avengers two-part epic, but it’s clear that you are going to be the breakout star of those films. You’re doing great so far.

Your dark, rugged look is the perfect length to suggest Cap is much too busy to shave but not so far gone he’s become, like, a creepy hermit or a full-on Brooklyn hipster ready to drop his new concept album. No, you provide just enough shaggy growth to show the audience that Steve Rogers isn’t some sort of apple-cheeked yes man any longer, but still has the clearness of mind and hygiene to trim it down once in a while.

You pair so well with Cap’s newly furrowed brow and daringly disheveled hair it’s as though you were born to be together on the same face. You say, without words, Steve Rogers will never be a total scoundrel, but he’s been through some shit. He’s considered scoundreldom. You speak volumes about the fact that Steve Rogers is just completely done with Tony Stark’s bullshit and those ass-backwards Sokovia Accords. We know from Spider-Man: Homecoming that some now consider Captain America to be a war criminal, and you manage to embody that really, really well. You exist to flaunt the shackles of authoritarian overreach. Even while Steve Rogers is asleep, you in effect continue to flip off the United Nations.

Your range is spectacular, and I hope you know how proud we all are of you. You’ve clearly come a long way since Civil War first hinted at your arrival, and now that you’re here it’s impossible to remember who we were without you. I can’t wait to see what you do next, even if it’s just trolling Iron Man’s comparatively sad Infinity War excuse for facial hair on Twitter. I’m fine with that. You’ve earned it. 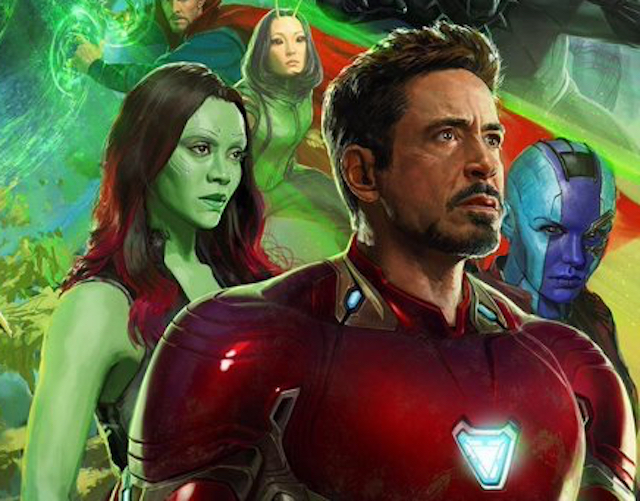 @tonystark What the hell is this?

If Twitter isn’t your thing, Chris Evans’ beard, know that there are whole Tumblr tags and communities dedicated just to you, and a range of fanart and fanfiction where you figure prominently and served as muse. Even prior to your big-screen debut, you are much anticipated and we are ready and waiting to embrace you with open arms. I hope you know that you will never disappoint us, and there isn’t a single thing about you that we would change. 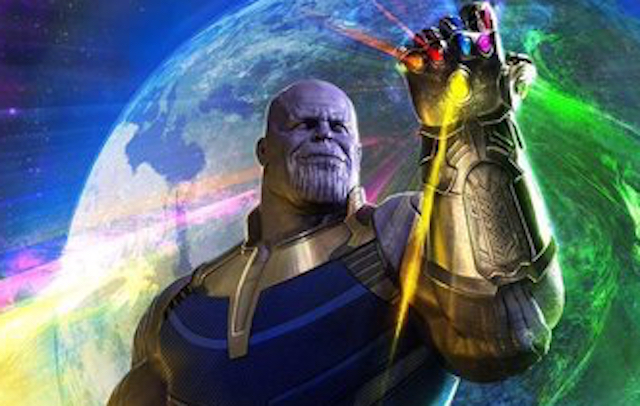 @thanos that’s no beard. that’s no kind of beard.

Thanos doesn’t have a beard, just some weird stripey skin-thing happening, and I’d venture to say that this is a primary source of his anger and destructive tendency in Infinity War. If Thanos’ chin had your luxuriant bloom and devil-may-care confidence, we wouldn’t be in this mess in the first place. Since this appears to be impossible, I thank you in advance, Chris Evans’ beard, for single-handedly saving the universe. Even if you should be made to disappear in Part 2, your heroism and sacrifice will never be forgotten.

If I may be so bold, I think that I love you, Chris Evans’ Captain America beard, and that we could be very happy together. I do not wish to presume, but know that I will wait for you forever.