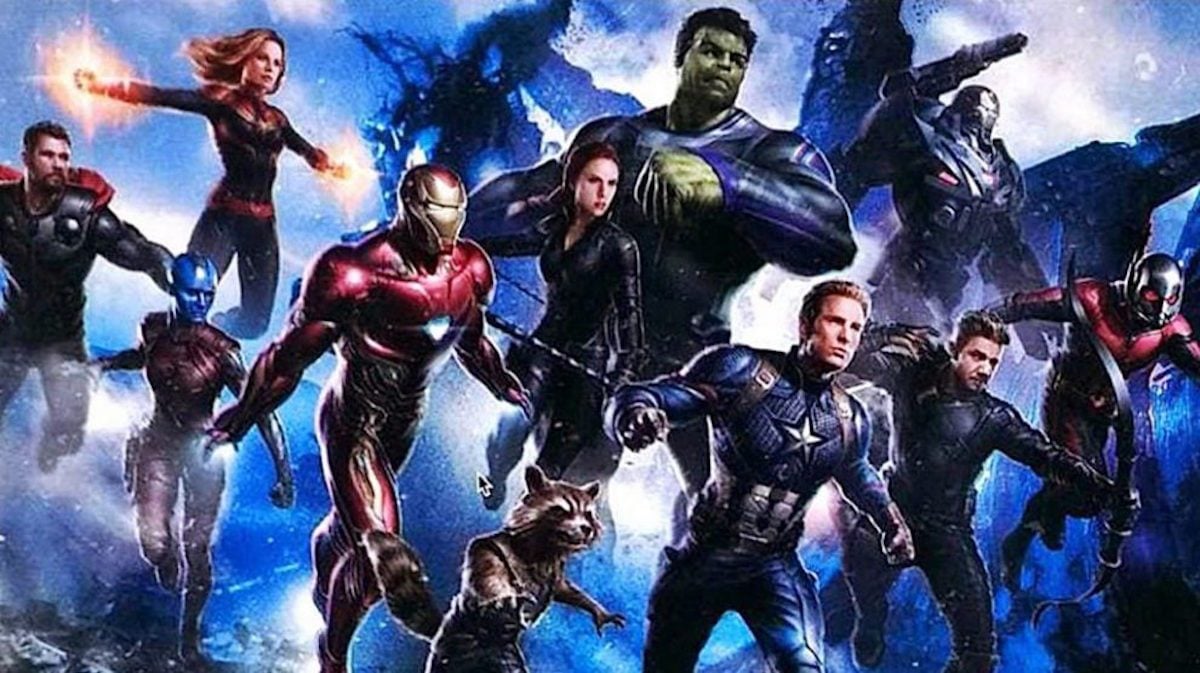 Leaked Avengers 4 images that appear to have originated from a toy designer could confirm some theories and introduce tantalizing new possibilities.

As with anything leaked, the images here need to be taken with many grains of salt. But they definitely have an official Marvel “look” to them, and correspond with images and plot points we’ve already seen coming out of the movie.

The biggest “reveals” here for me, if they are indeed reveals? Apparent confirmation that Hawkeye will be assuming the Ronin persona, Iron Man’s gone all the way up to a Mark 85 suit, and that Thanos has acquired a scary double-bladed sword. Because the Infinity Gauntlet didn’t have enough oomph?

Uploaded on Twitter by a user tweeting the images alongside messages like “I hope I don’t get fired” and “let’s risk my job,” these offer some intriguing Avengers 4 details.

Let’s take a look. Do you think these smack of authenticity?

Ronin, is that you? 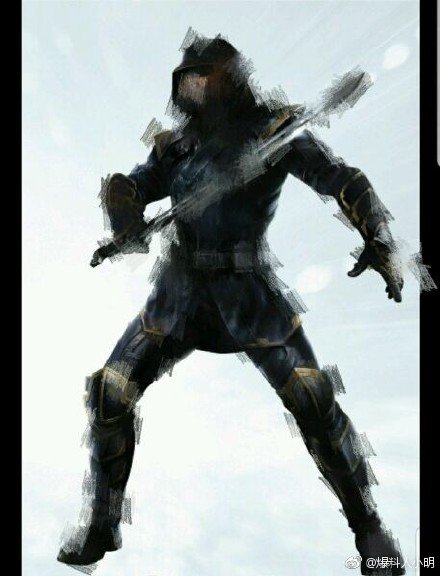 Though the image is blurry as hell, this appears to be Clint Barton/Hawkeye dressed in his Ronin persona’s attire, as has long been rumored. Is Hawkeye on his own mission of revenge against Thanos? That’s where I’m placing my bets. 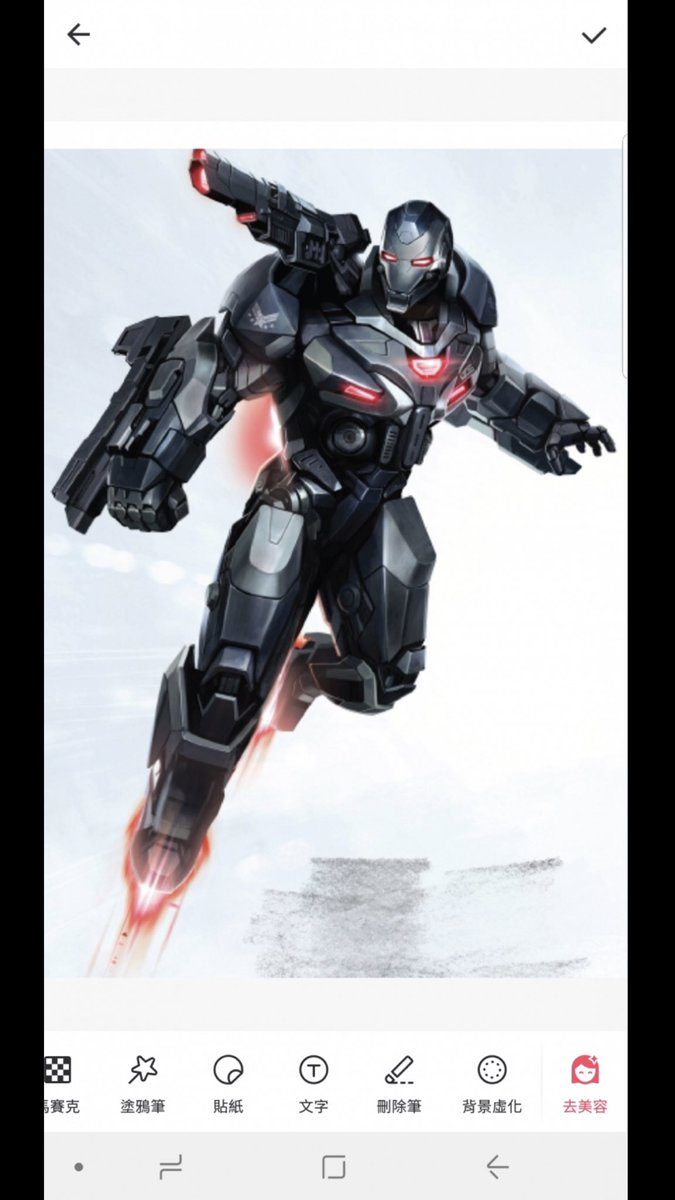 Can we talk about how incredible Rhodey looks here? This looks like updated armor, and it’s cool as hell. 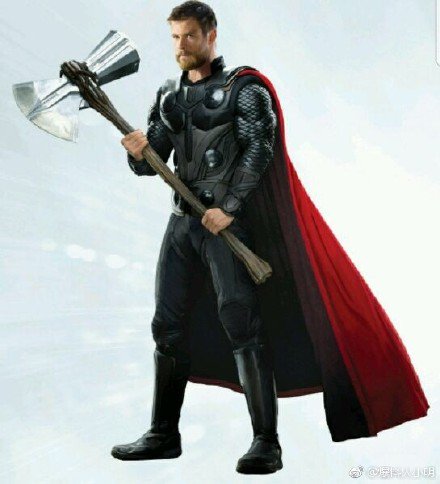 If this is truly how Thor is going to appear in Avengers 4, it would seem that he’s not getting an updated look from his appearance in Avengers: Infinity War and that actor Chris Hemsworth’s arms remain covered, a most grievous insult unto us all. Let us pray to Odin for some (sleeveless) costume changes throughout the movie. 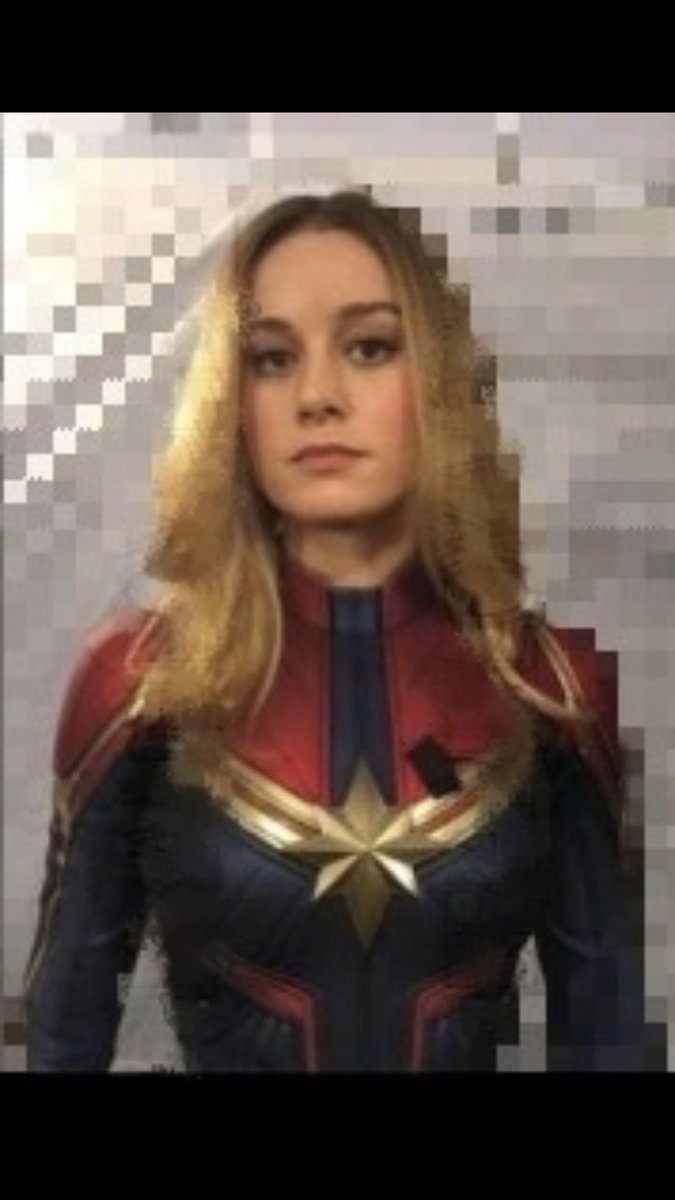 If this corresponds to how my wife Carol Danvers will look in Avengers 4, it would seem that she has much longer hair than her ’90s-inspired ‘do seen in the Captain Marvel trailer.

Speaking of hairstyle, Black Widow appears to be back to her fiery red roots, apparently not needing to be “undercover” in a platinum blonde bob anymore.

Thanos has a sword??? 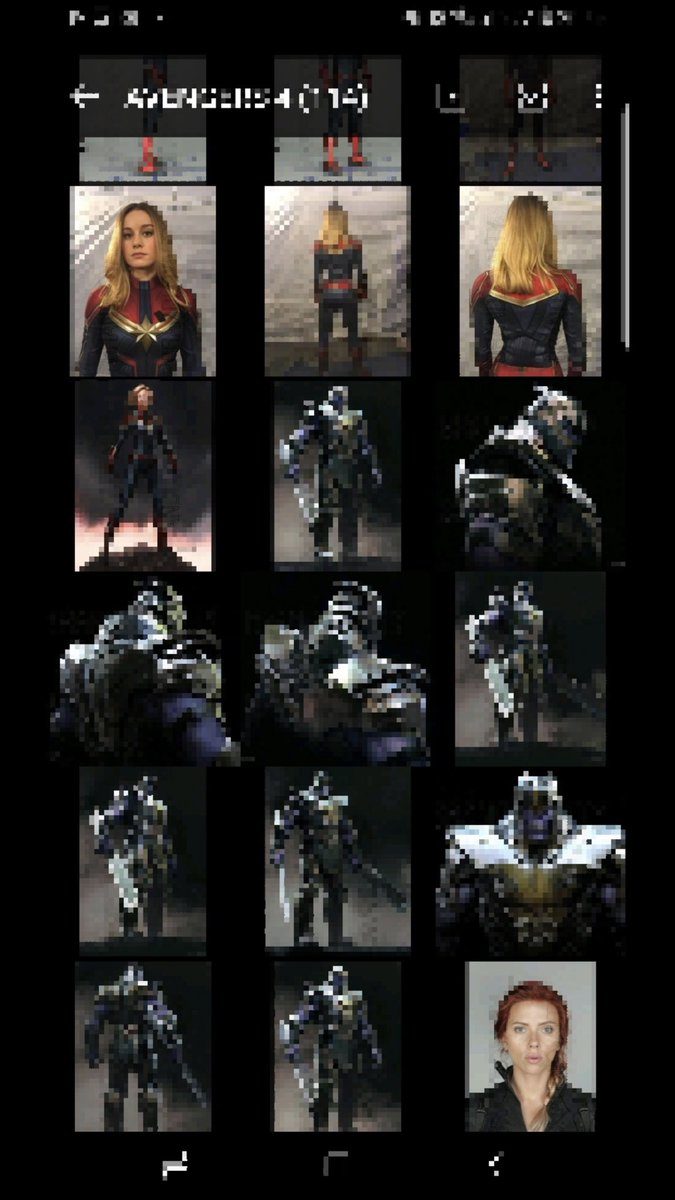 I mean, I guess this makes sense? The Infinity Gauntlet is likely damaged from use (and Thanos’ arm along with it) so the Mad Titan having a massive bladed staff/sword thing would make him dangerous and fight-able even without full use of his Gauntlet arm.

You can see Thanos holding a long double-bladed weapon in the blurred pictures here, and the toy with Iron Man seems to show it clearly. Thanos is sporting some new armor as well, but I don’t care about Thanos, so let’s move right along. 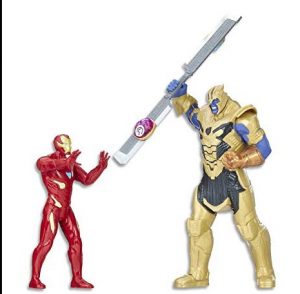 A closer look of the professor hulk and ironman brand new reactor pic.twitter.com/gi1bkneTOa

Now, it’s totally up in the air whether the Tweeter knows that “Professor Hulk” will be a thing or they’re just calling him that, but it makes sense with the other promotional art we’ve seen before. Professor Hulk in Marvel comics is what fans call a storyline with the Hulk where he retains Bruce Banner’s intelligence within a Hulklike form. As you can see, Hulk here looks distinctly more like Bruce Banner than he has in the past.

This might be why we see the Hulk suited up for action when he’s never had an actual suit before. If Banner and the Hulk agree to a sort of compromise mish-mash of their personalities, this could be the way the Hulk comes back into the game and solves the difficulties they’ve been having. At least in the short-term.

Another thing here is the assertion that Iron Man’s new armor is version Mark 85 and that it has a new green arc reactor. Others have already pointed out that green isn’t a color usually associated with Iron Man, but it is the color of the Time Stone in a movie heavily rumored to be about time travel. Hmmm.

Below are some of the Tweets compiled together. Cap, as you can see, also appears to be back in a much more traditional suit (much to my horror), as we’ve discussed before. Gone is his rugged, perfect beard and Nomad-esque damn-the-man suit of artfully faded stars and stripes. What else did you spot here that I might have missed?

I also found these while attempting to find the source for these, don’t know if they’re legit pic.twitter.com/zoJ4svbsna

another pic of Cap pic.twitter.com/EtZ6ujoFHp

I can’t stop laughing about this response:

I hope whoever smuggled out these images is doing okay. Feige can find anyone anywhere.