Anthony Rapp Discusses the Aftermath of His Allegations Against Kevin Spacey 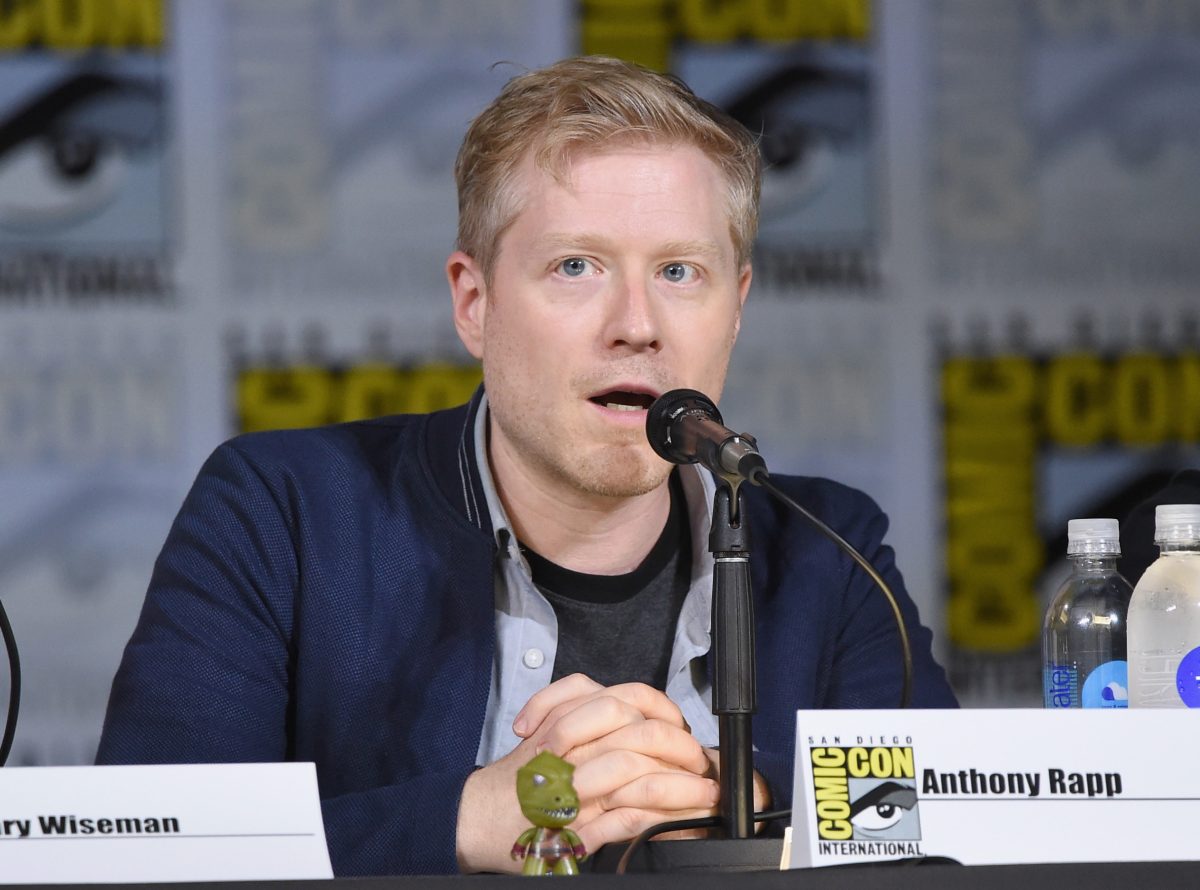 It’s been nearly a year since Anthony Rapp came forward with the article “Kevin Spacey Made a Sexual Advance Toward Me When I Was 14,” which made him the first male celebrity to join the #MeToo movement.

Rapp’s story about Spacey opened the floodgates as dozens of men came forward with their own experiences with the actor. The repercussions were swift: Spacey was fired from House of Cards, and last-minute reshoots removed him from the feature film All the Money in the World, replacing him with Christopher Plummer.

A year later, Rapp has talked to Buzzfeed about the aftermath, saying of his initial shock about the reaction, “We all felt like nothing could ever touch these people, nothing could ever impact their behavior, because we were powerless. It really felt that way. You couldn’t even think about any other way. It was not available to us.”

He also touched on the guilt he felt when production on House of Cards was shut down in the wake of the scandal. “When I saw that headline, I was upset and sad,” Rapp said. “I was like, ‘Oh my god, this is an unintended consequence.’ I felt bad for the hundreds of people who were working on the show.” He also had to contend with internet trolls who were furious about his revelation, although he says that he received far more messages of support.

Rapp remains the first and only openly queer man to come forward about sexual misconduct, although straight actors Terry Crews, Brendan Fraser, and Anthony Edwards have also come out with their own harassment stories. While male victims of sexual misconduct are speaking out, they remain somewhat removed from the female-led #MeToo and Time’s Up movements of Hollywood, with Rapp saying,

“I don’t want to insert myself into that conversation without being asked. So much of that is fueled by the endemic power dynamics that have negatively affected women for so long. I’m not saying there aren’t any power dynamics that negatively affect men as well, but it touches on things that I think would more naturally drive women to come together to try to help shore themselves up against the weight of history.”

When asked if he would ever sit down with Spacey, Rapp replied, “I mean, potentially. I wouldn’t rule that out. I would need him to fully own what he did. Not just to me, but to so many people.”