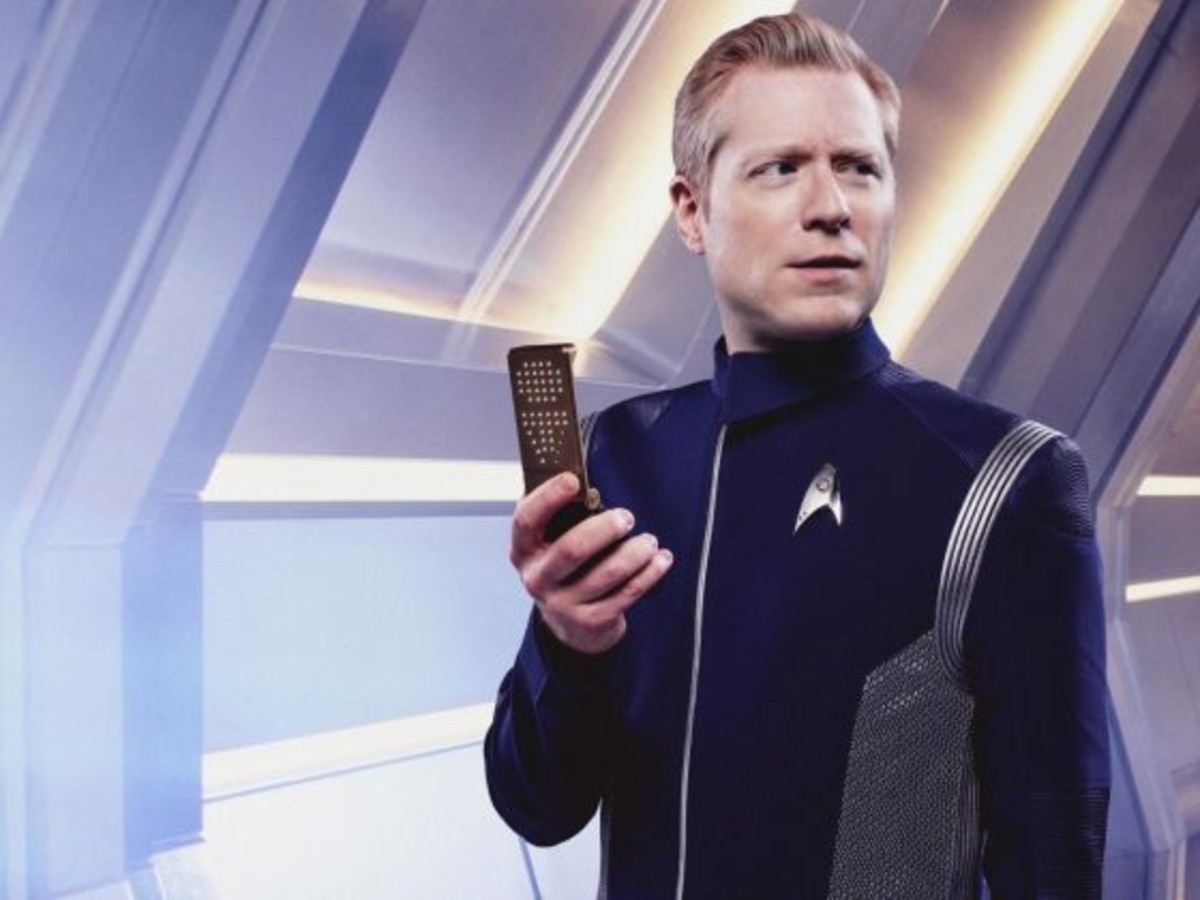 [CW: The screenshots of harassment below are incredibly victim-blaming.]

It’s been both heartening and horrifying to witness the seemingly endless onslaught of sexual assault allegations in Hollywood. On the one hand, it’s awful to see how prominent man after prominent man has been exposed as a heinous predator who was enabled over decades to find more victims; on the other, it’s encouraging to see sexual predators finally, finally face some (limited) consequences for their actions.

But some victims, it seems, are still not as believable as others. Terry Crews’ alleged groper, Adam Venit, has been reinstated at his agency. And now Anthony Rapp, the first of many men to accuse Kevin Spacey of sexual misconduct, is being attacked by House of Cards fans for “ruining” their favorite series. Never mind that dozens of men have come forward with allegations about Spacey since then; never mind that multiple employees on House of Cards accused Spacey of being inappropriate or harassing. Because we live in a rape culture, the fallout from Kevin Spacey’s actions is apparently all Anthony Rapp’s fault.

Rapp began sharing screenshots of the attacks on his Twitter, and it’s a horrifying collage of the insults and accusations that get thrown at victims. If you wanted a snapshot of what we mean by rape culture, you can’t do much better than this.

First, of course, we have the victim blaming. Rapp accused Spacey of being sexually aggressive with him at a party when he was only fourteen, but apparently a number of people think that as a teenager he was “asking for it” and partly responsible. “What the hell were you doing waiting in his room until everyone left??” tweeted one user. “…You wanted something or you’d have left.” Another user asks, “What did you do at [a] party with drugs and alcohol [at] 14yrs old?”

Then there is the statute of limitations argument, the “Why didn’t you come forward sooner?” denial. “It happened over 30 years ago and he didn’t break any laws!” tweeted one user. “I almost got molested by many men,” tweeted another, “and got one of them fired and his reputation was destroyed cuz I exposed him at the time he was doing it to me, not 30 years later.”

Here’s one. Oh, and @AWriterNamedPam I didn’t know it at the time, but I have since learned that he did indeed break a law in this case. Namely sexual assault of a minor. FYI. pic.twitter.com/VR4qklDdCN

And, of course, we have the accusations that Rapp is merely “looking for attention” – because, as these tweets demonstrate, accusing a powerful man of sexual assault only ever invites roses and support. Ugh.

The only person responsible for Kevin Spacey (allegedly) harassing dozens of men and assaulting a teenager is Kevin goddamn Spacey. The only person responsible for House of Cards getting shut down, as a result of Kevin Spacey being an alleged serial predator, is Kevin goddamn Spacey. This isn’t rocket science. And yet, we still live in a culture where victims are constantly asked to consider the consequences of reporting a crime – “Think about all the people who work on the show!” “But what about his career?” “Think of all the good he’s done!” – but assailants are never expected to deal with the consequences of committing one.

Thankfully, Rapp followed up by tweeting that he has “gotten so many more positive messages than negative” and that he has “experienced such support, far more than I have experienced negativity.”

“Thank you to all of you who have been expressing support and solidarity,” he tweeted. “Your kindness is felt and much appreciated.”