Terry Crews Getting No Closure, or Charges Pressed, After Alleged Groping By WME Agent Adam Venit 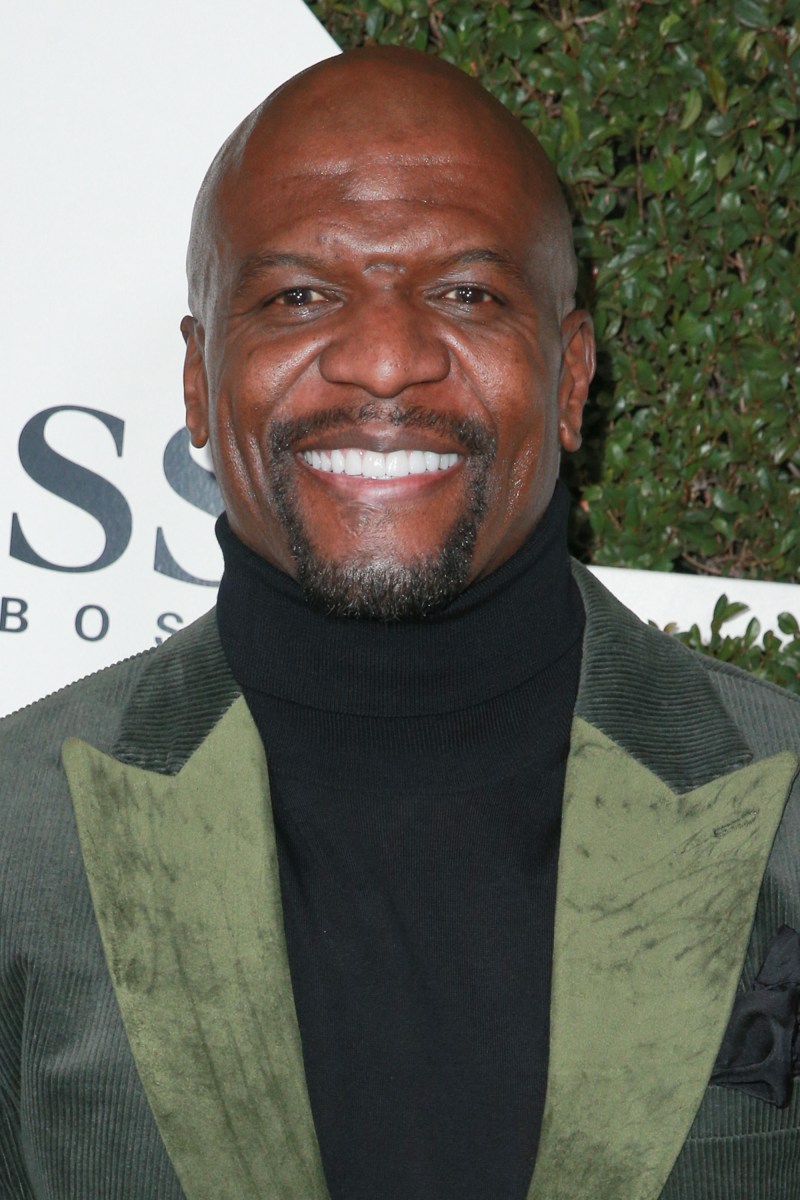 It looks as though Terry Crews has little legal recourse left to fight the man who allegedly sexually assaulted him at a Hollywood party.

As reported by NBC News in Washington, the Los Angeles County district attorney’s office has decided not to press charges against William Morris Endeavor agent Adam Venit, whom Terry Crews alleges groped him at a Hollywood party back in 2016. The hesitance isn’t about whether or not it happened. They can establish that it happened. The question is whether or not it qualifies as a crime, specifically as a felony. The D.A.’s office says no.

They say that Crews was grabbed twice in the groin, but “because there was no contact with his skin, and no restraint involved, the allegations were not a felony.” Crews then took the case to the city attorney, who prosecutes misdemeanors, but NBC reports that “the city attorney’s office said Wednesday the statute of limitations for them to prosecute Venit had expired. The party was in February 2016. Crews did not report the incident until November 2017.”

The statute of limitations is a year? What is this, a warranty on an appliance?

Crews still has a lawsuit against Venit and WME pending, but that has a huge wrench in the works, too. This particular wrench comes from WME itself. The Grapevine reports that WME has placed the stipulation in Crews’ civil lawsuit that he has to undergo a mental health examination:

“[T]he exam—which will be conducted by a mutually agreed-upon physician—will last seven hours and include a “comprehensive psycho-social and medical history and the administration of mental status testing and psychological testing.””

So, let me get this straight. One of your agents is accused of sexual assault, and your knee-jerk response is to force the alleged victim to jump through mental health hoops? Hey, guess what? If you’re doing this to build some kind of defense where Crews is mentally ill and so shouldn’t be taken seriously so that you come off looking good, here’s the thing: this move already makes you look bad.

“Proving” that Crews is somehow mentally unstable does nothing for your image as a company. The fact that you’d rather give the impression of protecting an alleged sexual assaulter is very, very telling.

We hope that Crews keeps fighting the good fight, and that some judge, somewhere calls this “mental health examination” nonsense out for the BS it really is.