Things We Saw Today: Rosie O’Donnell Joins Amazon’s A League of Their Own Reboot Series in New Role

Doris Murphy would be proud. 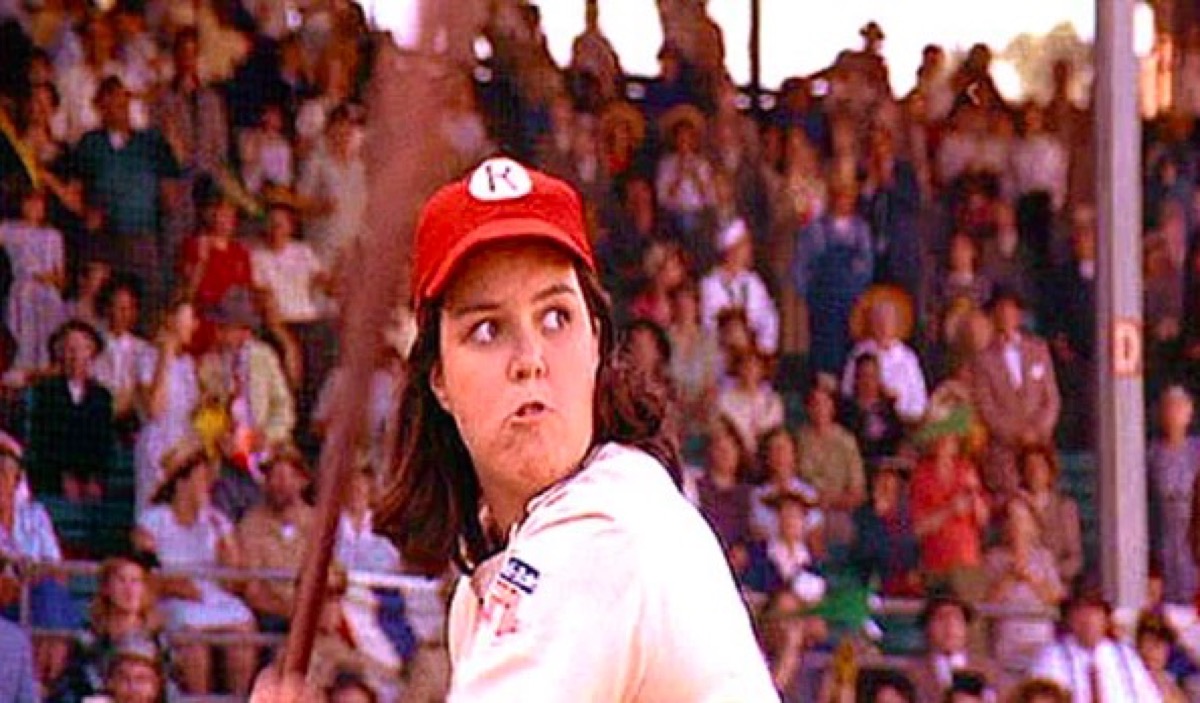 A League of Their Own is going to see one of their own return for the upcoming Amazon series adaptation. According to Deadline, Rosie O’Donnell is joining the cast. The one caveat is that she won’t be playing her iconic Doris Murphy role from the 1992 film. Instead, she’s going to play someone different in the hour-long series.

During a guest spot on Danny Pellegrino’s podcast Everything Iconic, O’Donnell revealed, “I’m playing a bartender in one of the scenes at a local gay bar.” The episode also featured them talking about other queer shows and her roles in series like The L Word: Generation Q.

A League of Their Own is co-created by Abbi Jacobson, Will Graham, and Sony Pictures TV. Its take on the All-American Girls Professional Baseball League is set to be a reboot that will “embody the spirit of a generation of women who dreamed to play professional baseball,” according to Deadline.

In addition, Amazon shared that A League of Their Own will take “a deeper look at race and sexuality, following the journey of a whole new ensemble of characters as they carve their own paths towards the field, both in the league and outside of it,” which makes me want to watch this series as soon as it comes out.

I had a small heart attack. But I’m going to be ok thanks to Rosa Estrada and the doctors who knew how to fix the blockage without surgery.
Also, AMC and SONYs support and help throughout this has been next-level. I’m going to take a beat to recover but I’ll be back soon.

Have a great weekend!

A League of Their Own (Amazon Series)Rosie O'DonnellThings We Saw