The L Word: Generation Q Gets a First Teaser | The Mary Sue 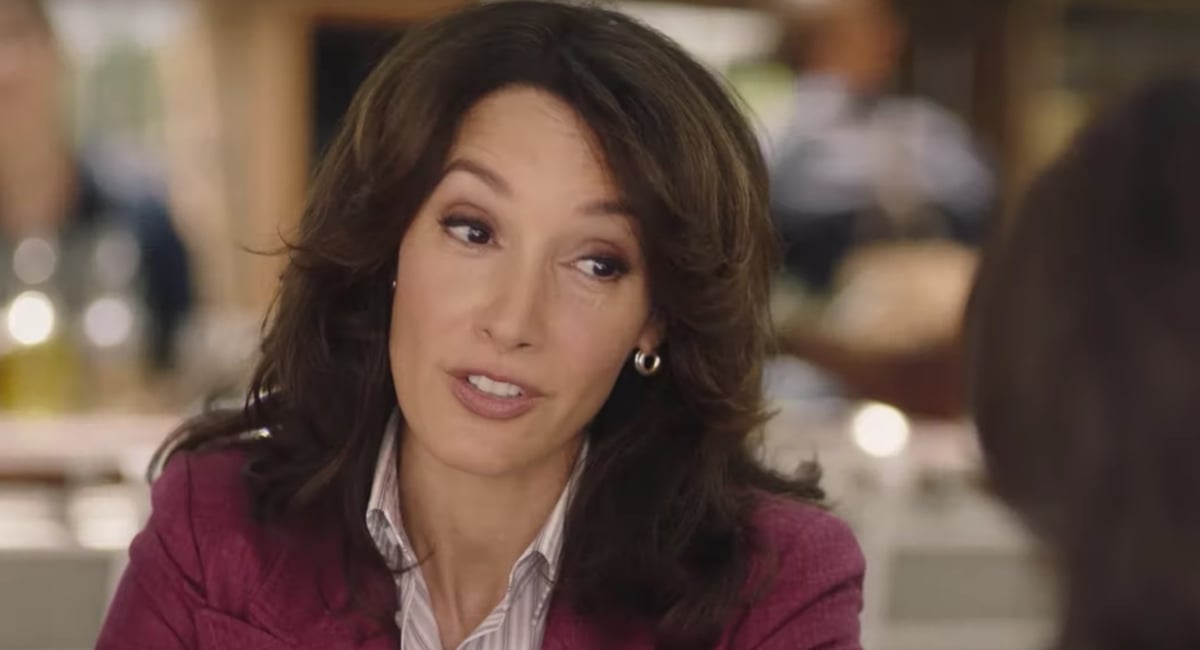 From 2004-2009, The L Word both broke ground and was a problematic favorite for lesbian women and queer audiences. Series creator Ilene Chaiken is once more producing the series on Showtime, hopefully with slightly better representation across the board. The teaser not only shows us glimpses of some of the new characters, but some returning favorites as well, including Bette Porter (Jennifer Beals) as Los Angeles’s newest mayoral candidate.

Chaiken, who serves as producer alongside showrunner Marja-Lewis Ryan, told NBC that she’s heard the criticisms of her original project, and “what I would say is I accept all of those criticisms. The world has changed; we’ve learned a great deal, I’ve learned a great deal. The world has changed. I know things now that I didn’t know then, and I’m glad to know them. I recognize the sensitivities. I also think that to some degree the kind of — I’m going to call them the rules, but I think it’s the wrong categorization — they’re always evolving. Marja is really keenly attuned to the issues of representation and inclusivity … I think people will be gratified by how inclusive this show is.”

Today is #BlackWomensEqualPayDay which highlights the hard fact that Black Women in America have to work 599 days to make what white men get in 365 days. Black Women are paid 39% less than their white male counterparts. This is true in every industry. Hollywood included. pic.twitter.com/wvpq9xJmVG

Someone today asked me if I wanted to read Smash Mouth’s “All Star” translated into Aramaic and then back to English. The answer to that question is always yes. pic.twitter.com/wlZowIumvI

Wow, has it felt like Friday to anyone else here?