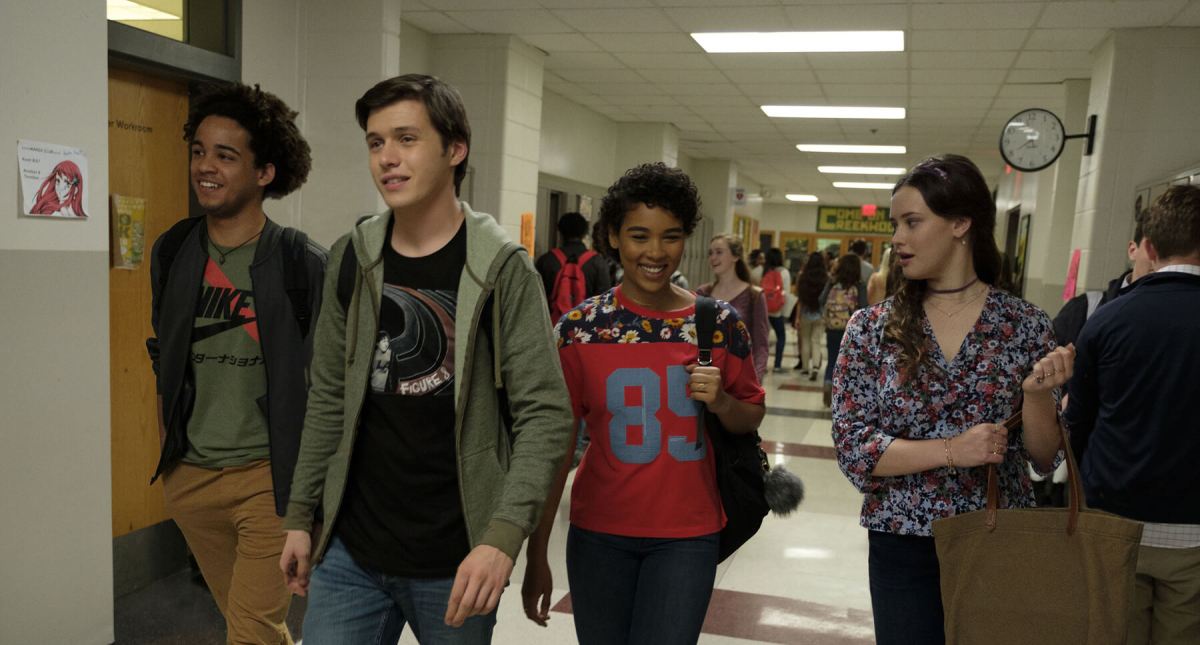 In a bit of news that has many of us who are hoping for more and better queer representation in family entertainment furious, Variety reports that Disney+ has moved its new series based on the film Love, Simon from Disney+ to Hulu because it is not “family-friendly.”

The series, which will be called Love, Victor to distinguish it from the 2018 film directed by Greg Berlanti, and telling a relatively chaste story of a gay teen fearful of being outed among his peers, was set for its the first season to stream on Disney+ alongside fare like High Scool Musical: The Musical: The Series. The new series is set in the same world created by Becky Albertalli in the YA novel Simon vs. the Homo Sapiens Agenda.

The movie was pretty chaste, only featuring a single same-sex kiss, but still, Variety reports that Disney has elected to move the series from Disney+ to Hulu because of concerns that it is the material explored in the show is not “family-friendly.” According to Variety’s sources: “Disney felt many issues explored on the show, including alcohol use and sexual exploration, would not fit in with the family-friendly content on Disney Plus.”

This is, frankly, homophobic BS.

There are many shows and movies already streaming on Disney+ that show alcohol use and “sexual exploration.” These themes pop up in movies from every era and shows on the platform definitely geared at the Love, Victor audience. Ten Things I Hate About You is available, with its scenes of teen partying and talk of black underwear; so is The Three Musketeers which contains a scene in a tavern where young D’Artagnan is taught the fine art of “wenching.”

The excuse about maintaining a “family-friendly” brand is just a nice way of saying that a show with queer content and themes is automatically not family-friendly. The pernicious double standard that heterosexual love stories and content has a place everywhere, but queer content makes something “adult” and inherently dirty is an outdated and gross mindset that is actively damaging to queer youth.

LGBT people, especially young people, already deal with enough. We have to live with milliseconds of “representation” in major films and the endless, boring heteronormativity, but television is better, or it usually is. Now we have a huge corporation that wants our money telling us that our lives and relationships are inherently not “family-friendly” and not fit for mass consumption. It is offensive and just exhausting.

This move from Disney+ to Hulu could maybe have been handled in a better way, but these revelations and the overarching message it sends is so bad and so disappointing from a company that’s been moving slowly but steadily in the right direction. Be better.