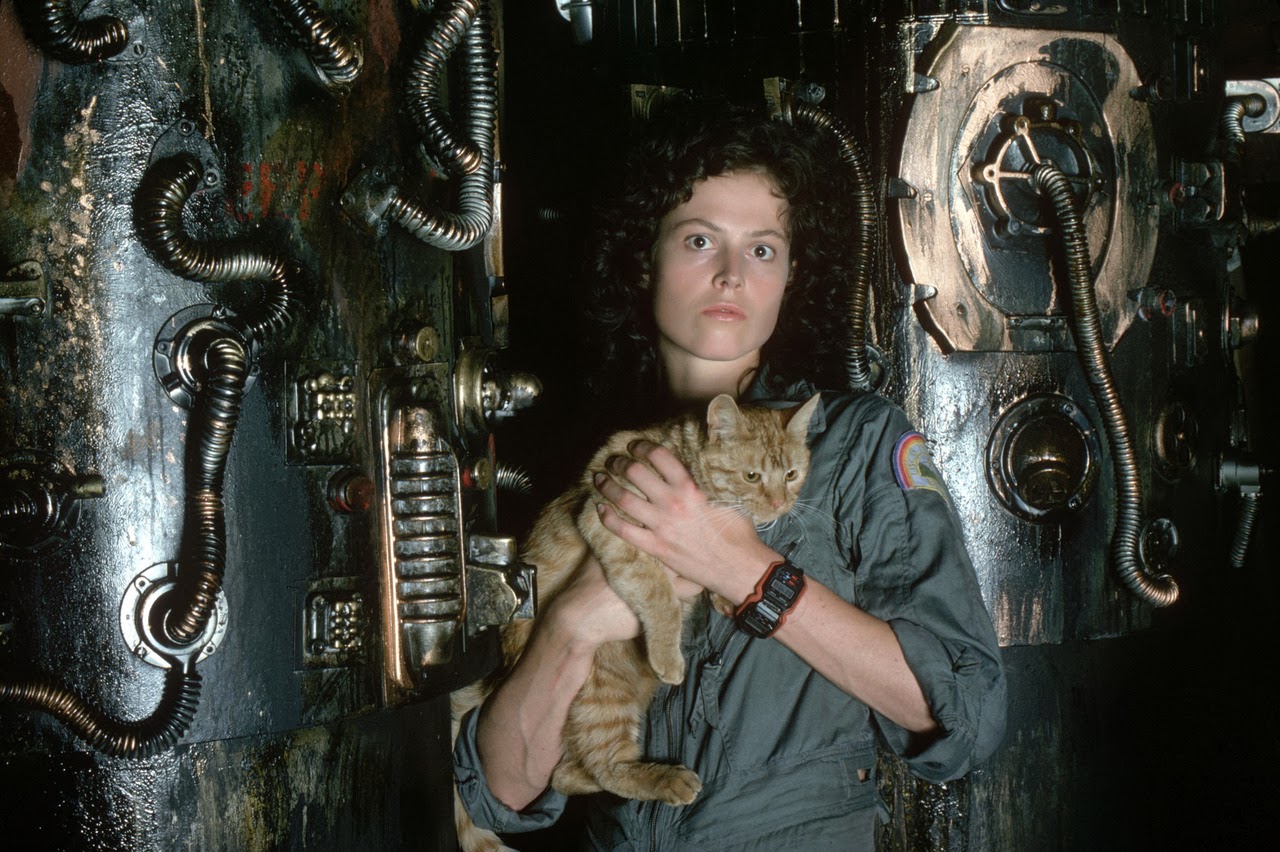 Today is the galaxy’s inaugural Alien Day, and sure, I guess I could be cynical about that—it is just using nostalgia to get us invested in a 24-hour advertisement for Alien: Covenant, right?—but I’m excited. If we can have National Pancake Day and National Create a Vacuum Day and International Men’s Day, we can have a day in honor of Ellen Ripley.

Director Neill Blomkamp also seems pretty stoked for the holiday, and took to Twitter to share some concept art of Newt for Alien 5:

The fate of Alien 5 is uncertain, but every piece of concept art the director has shared over the past few years has made me more and more excited for the film’s potential. The movie has been indefinitely delayed in favor of Ridley Scott’s Prometheus sequel Alien: Covenant, but considering what a vocal supporter of Alien 5 Sigourney Weaver has been, I’m optimistic Blomkamp’s film will see the light of day eventually; maybe a few Alien Days down the line.

Blomkamp’s art features a badass adult Newt, which isn’t too surprising given Alien 5 is rumored to feature Ellen Ripley training a late-twenties Newt in the ways of Alien ass-kicking. Michael Biehn was (is?) also on track to return as Corporal Hicks.

If you’ve got a lot of space lady feels from that concept art (I know I do), there’s tons of awesome art and swag out there in honor of the day. A lot of it is on the pricier side, but looking is free, and some of this art is just gorgeous. Not pictured in this gallery are some rad figurines slated for release later today, including NECA’s new Vasquez and Newt action figures and Funko’s Ripley, Xenomorph Queen, and Power Loader three-pack.