Alien 5‘s Still Coming Whether You Like It or Not, Plans to Bring Back Newt and Hicks 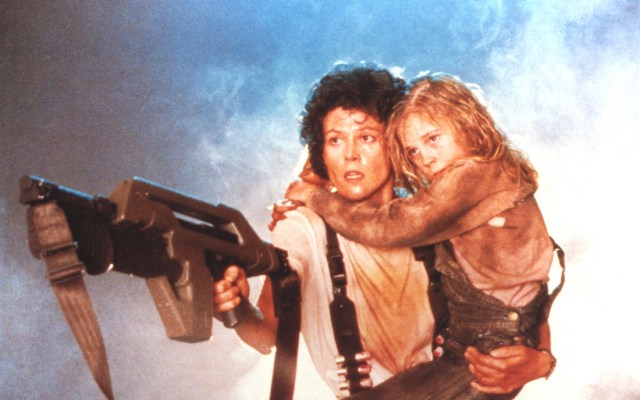 In an interview with Icons of Fright, Michael Biehn (who you may know better as Cpl. Hicks) chatted about Alien 5, saying that while Ridley Scott is focusing on his Prometheus sequel, Alien: Covenant, Alien 5 is definitely still happening. That’s a lot of xenomorphs in our future, people, and I couldn’t be more happy about it.

According to Biehn, it’s really in Fox’s interests to go ahead with the movie, even though Scott’s taking point with his film for now. He believes it’d be “embarrassing to Ridley and Fox and Sigourney if they just didn’t make that movie,” and frankly, he’s absolutely right.

Biehn also shared some tiny movie morsels (mmm, plot flavor crystals). He said that they’re bringing back Hicks and Newt (!), and that this movie would be “a passing of the torch between Sigourney and this younger actress who would play Newt.” The film would take place a little further down the line, according to Biehn. He said:

They’re planning on bringing me and Newt back, and at this point Newt will be around 27 years old. I know that every actress in Hollywood is going to want to play this one.

We’ve already got our list of actresses we’d love to see play Newt–who’s on your short list?