Stop EVERYTHING: Reebok to Sell Sneakers Based on Ellen Ripley’s Kicks in Aliens

You can look fashionable while saving your cat/little girl/the human race, too. 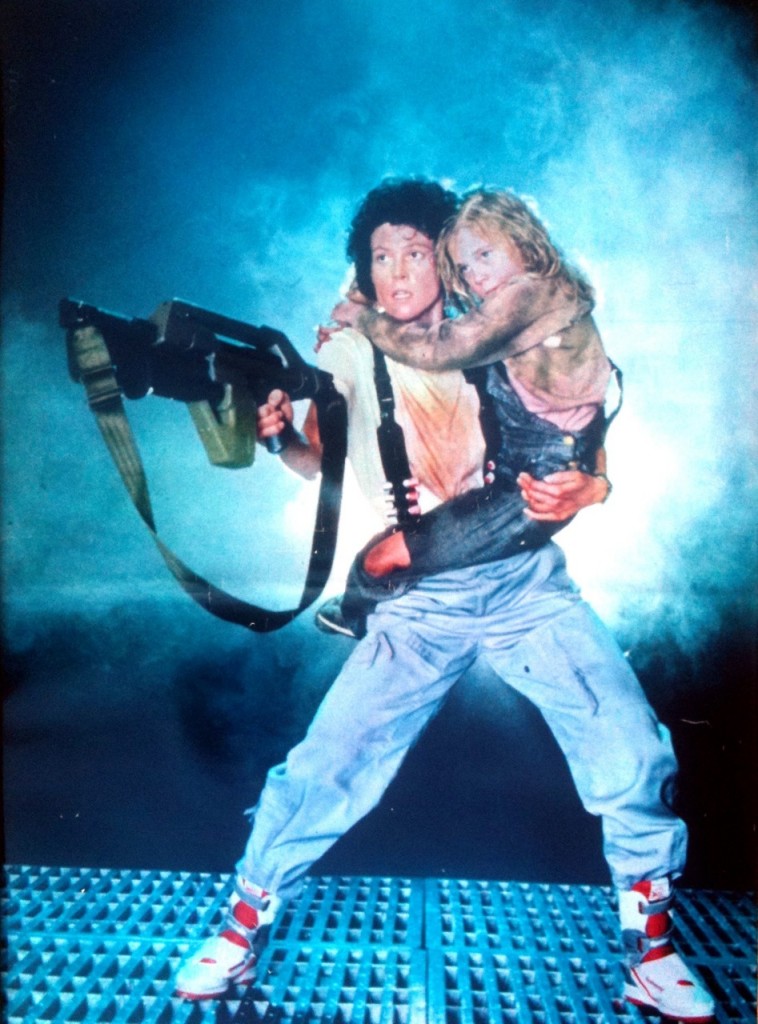 As part of “Alien Day,” Reebok has announced that they’ll be selling sneakers based on the “Alien Stomper” design that was custom-made for Sigourney Weaver/Ellen Ripley in Aliens. This iconic design was originally sold as tie-in merchandise coinciding with the movie’s original 1986 release. Then called the “Alien Fighters,” this design proved to be something of a collectible once it fell out of production.

Now, on April 26th–a nod to LV-426, get it–heretofore now known as “Alien Day,” those shoes will be available once again through Reebok.com and select Reebok stores. Nothing like a throwback from 30 years ago to really make you want to open that wallet up, eh?

Also, if you’re anything like me, then you had no idea that there was such a thing as a brick-and-mortar Reebok store. So, if you want these kicks to help you save  your cat from xenomorphic life forms, then you should probably go to Reebok.com to do some research. Or not. More for me, I guess.

Personally speaking, as a total sucker for anything Alien-related, you can bet I’ll be saving up for a pair of these kicks. They might not go with anything in my wardrobe, but I don’t even care. They are cool and I’ll totally run around feeling like Ripley if I want to, okay?!