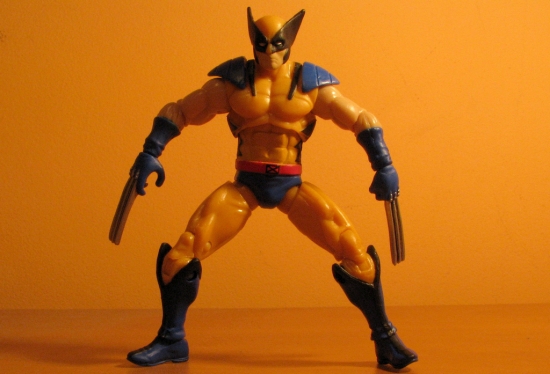 An interesting challenge presented by 3D printing is coming up not only with what to print, but where to get the designs of things to print. One engineering student looked to the natural world for inspiration and has come up with a way to 3D print skeletons of living animals based of models generated from their CT scans. Right now the skeletons are plastic, but once 3D adamantium printing is perfected we’ll all have claws and be indestructible. Also, there are practical uses.

The technique was developed by University of Notre Dame engineering student Evan Doney who used a number of pieces of software to convert CT scan data into a file capable of being understood and printed by a 3D printer.  His method was tested by taking a CT scan of a sedated rat, and using the information to generate a replica of the rat’s skeleton and lungs with 3D material.

It might be some time before this kind of technology is used for things bone and joint replacements, but the short term benefits are still impressive. Students can learn anatomy from a very detailed, yet still inexpensive model of a skeleton.

Matthew Leevy runs the biological imaging facility at Notre Dame and worked with Doney on the technique. He said that anatomy classes at Notre Dame can have 100 students sharing five skulls. That’s because the cost of a top-notch human skull can be very expensive while a 3D printed one would be much cheaper, and just a good as the real thing for many purposes. For the time being, though, I just want to know what a top-notch human skull looks like. Not to toot my own horn or anything, but I think I’m in the running.

Right now the focus of Doney and Leevy’s work is a push towards education, but it does seem like the first step into potentially bigger things like joint replacements 3D printed from a model of your own original joints, improvements on the 3D printed bones we’ve already seen, and of course, Wolverine claws. SNIKT!

(via Wired, image via monkey.cl)