Probably Still Not Ginger: 11 Actors Into Whom Matt Smith Should Regenerate

Next week we'll wonder about what unusual article of clothing we'll associate with him or her since bowties are officially over. 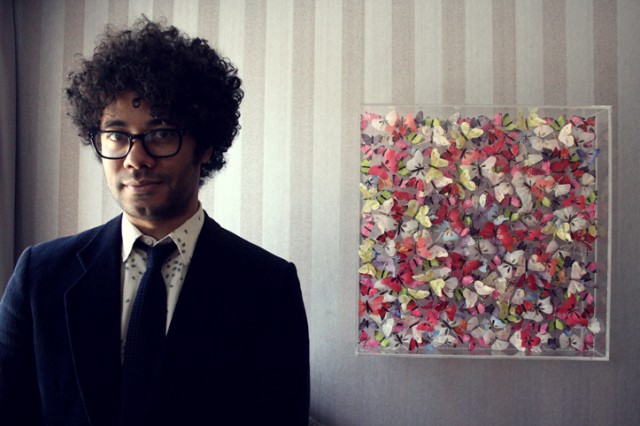 Matt Smith only announced his resignation from Doctor Who a little less than a week ago, and already the Internet is ramping up with their usual prediction-based shenanigans. Will the Doctor be a woman this time? A person of color? Will it be an even younger less well-known white guy with even bigger hair? Who knows? Let’s all speculate wildly! While it’s by no means a definite list of the names that keep coming up, these are the people we here at Geekosystem think might be the best equipped at playing the last Time Lord — or Lady! It’s gonna happen someday!

Of course, we could always ask Wil Wheaton who it’s going to be, since he apparently seems to know. He probably won’t tell us, though. Curse you, Wheaaatooon!