I’m Sorry, Matt Smith, You Are Not Allowed To Leave Doctor Who 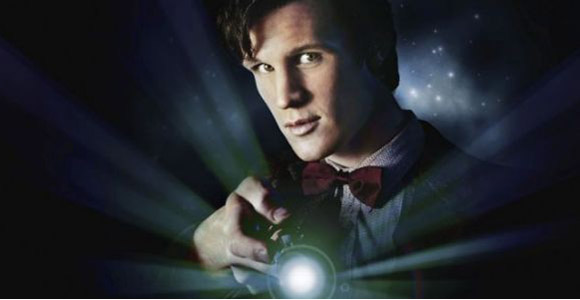 It’s been rumored for a while now that Matt Smith is not long for this Doctor Who world. The British actor is secured for next year’s Who, but after that? In a recent interview with SFX, Smith may have inadvertently let slip that next year would be his last as the 11th Doctor. NOOOOOOOOOOOO!

During a recent visit to the United States, Smith spoke with VH1 about his future in the coveted role. When asked when America would be getting his acting talents he replied, “Well, hopefully soon, you know. I’ve got another year of Doctor Who, but then I’m certainly going to come and give it a shot -– come and hang out in LA … as you say, people like Andy [Garfield] have come over, and he’s a mate of mine. I’m very proud to see him doing Spider-Man, ’cause we did a play together, and, you know, he’s Spider-Man now. It’s incredible.”

Another year of Doctor Who? He could simply mean that’s all he’s contracted for at this point but the actor has been spotted several times in L.A. and seems to be getting very comfortable there.

A few issues arise with this possibility of course. For one, this would mean Smith would be leaving before the big 50th anniversary of the British series. Sad face. It would also mean we’d have to get used to a new Doctor WHEN WE JUST GOT COMFORTABLE WITH THIS ONE.

Though it seems like Smith really likes Garfield’s career path. Could that mean he’d like to follow in his superhero footsteps? Maybe he’ll play Batman! Oh wait, he already has.