You definitely want it, you just don't know it yet. 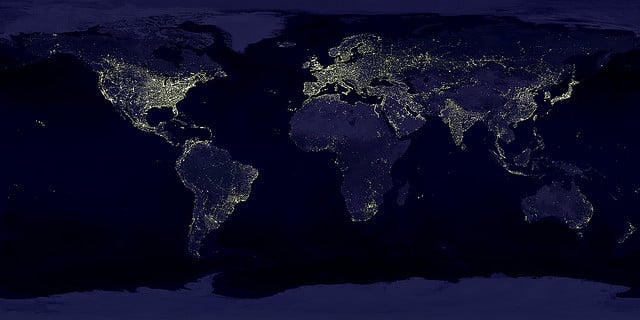 Facebook might just take over the planet.  This afternoon, at the Mobile World Congress in Barcelona, Mark Zuckerberg revealed an ambitious plan to bring free internet access to everyone around the world.  The access he wants to provide includes basic stuff, like the weather, messaging, and of course, Facebook, because what is the Internet without it?

In order to make this work and give basic web access to everyone, the Facebook CEO wants to partner up with major wireless carriers and provide cell service around the world, including developing countries.  So, it’s okay if you don’t have a computer, a phone should be sufficient enough.  Zuckerberg is interested in showing people who have no access to the web, that it is indeed useful and that they should want it, even if they don’t know it yet.

It might not necessarily be a good investment, and Zuckerberg seems to be aware of that.  However, it looks like he is willing to sacrifice the money so that basic web access will be available to as many people as possible in the future, especially to those who cannot afford to pay outrageous bills given by our beloved phone companies.  Kudos to Zuckerberg and his big heart.