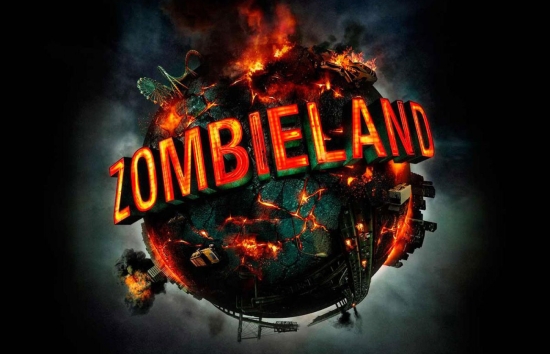 Ever since Zombieland managed to garner an impressive following back in 2009, there’s been talk of an actual television show set in that universe. At one point, Fox was reportedly attached to produce a series, but nothing’s really been too definitive. Thankfully, Amazon Studios apparently realized this was a gross oversight, because they’ve announced that they’re definitely producing at least a pilot for a Zombieland television show. It’s not all roses and Twinkies, though.

Amazon Studios, like all other digital content providers, is looking at creating original content to try and convince you their service — Amazon Instant Video — is the best and the one most worthy of your dollars. To that end, they’ve been throwing money at a bunch of different concepts, specifically comedy and children’s show pilots. So, we’ll get a pilot, but it’s unclear whether we’ll actually get more than just that.

Also, writers Rhett Rheese and Paul Wernick, the creative team from the movie, are returning, but that’s about it. Tallahassee, Little Rock, Wichita, and Columbus will all be portrayed by different folks. We really shouldn’t have expected any different, but it’s still mildly disappointing.

Customer feedback will help determine which pilots get picked up for full seasons, so it’s all up to Amazon customers. I’m honestly not sure if that’s a good or a bad thing, but the Internet at large certainly seems to like Zombieland. I like our chances, though.