His power is going from brunette to blond and back again. 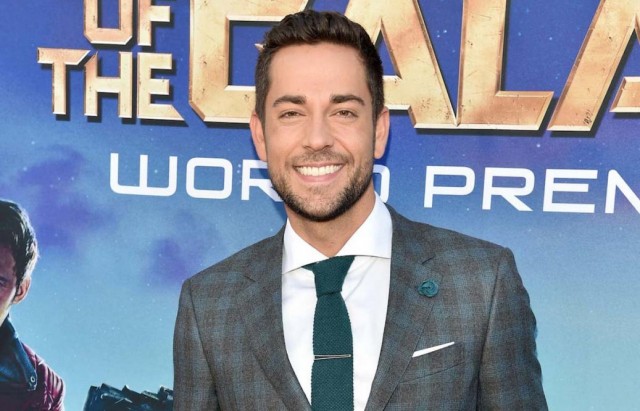 Oh right, I forgot that NBC Heroes reboot was happening.

TV Line reports Zachary Levi, no stranger to NBC from his time on Chuck, has nabbed a “key” role on the network’s Heroes Reborn. They had this from the actor:

“I’m so grateful for the opportunity to work with Tim [Kring], and the awesome team around him, in bringing this to life,” he adds. “Moreover, to be working with NBC again is such a reward in itself, as my bonds and relationships there are deep.”

We haven’t had much in the way of casting so far except Ali Larter won’t be involved and Christopher Eccleston would like to be. However, Jack Coleman will be returning as Noah Bennett.

When the news hit Levi said he “cannot wait” on Twitter but no word on what kind of powers he might have. Also no word on when it will premiere but NBC is supposedly doing a prequel webseries for it sometime this year.