Things We Saw Today: I Chews You, Pikachu Burger!

As delicious as it looks, I kinda feel like I wouldn’t be able to eat this burger from the pop-up Pikachu café in Tokyo. Instead I’d probably just let it follow me around while I eat food shaped like other Pokémon. That’s what true friendship is all about. (via Kotaku) 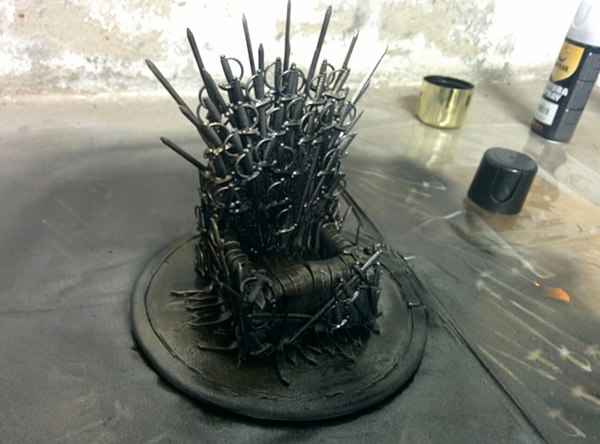 When you play the game of phones, you with win, or you run out of minutes. Or you could just make your own Iron Throne out of cocktail swords and styrofoam like tumb1r on Imgur did. (via Neatorama) 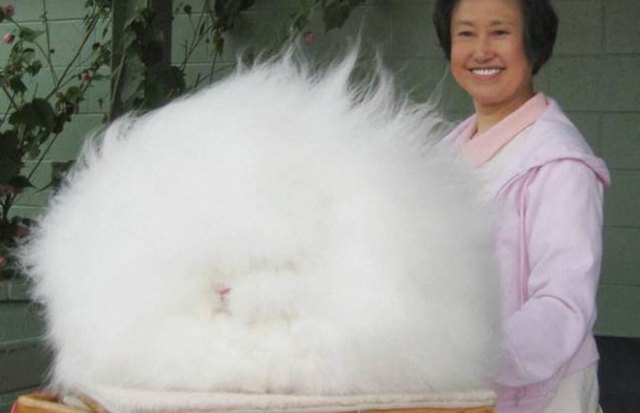