Buy This Yoda Hoodie, You Will 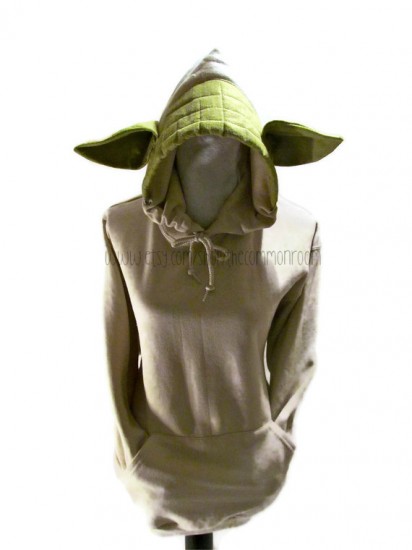 Erin Maynard created this Star Wars-inspired Yoda hoodie and it can be yours for just $45.99. No word on whether it will let you live to 900. She also has a Harry Potter house elf version.