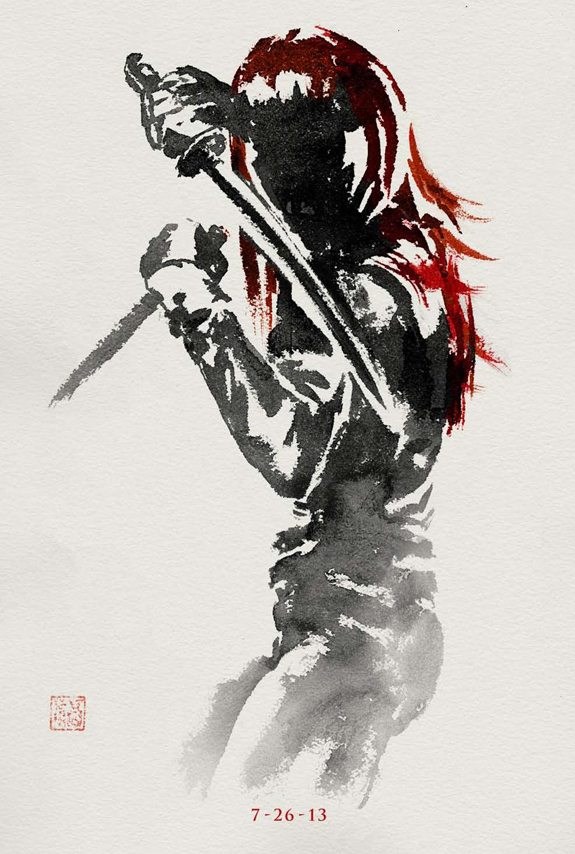 We posted the new The Wolverine trailer earlier today and while most of the live-action stuff we’ve seen has been pretty cool, some of the promotional posters have not. The exception was this gorgeously illustrated one. It was so popular, in fact, that people started stealing them en masse. Well I hope they discovered a new kind of glue since then because we’ve got two more featuring the women from the film. Above is Yukio, hit the jump for Viper. 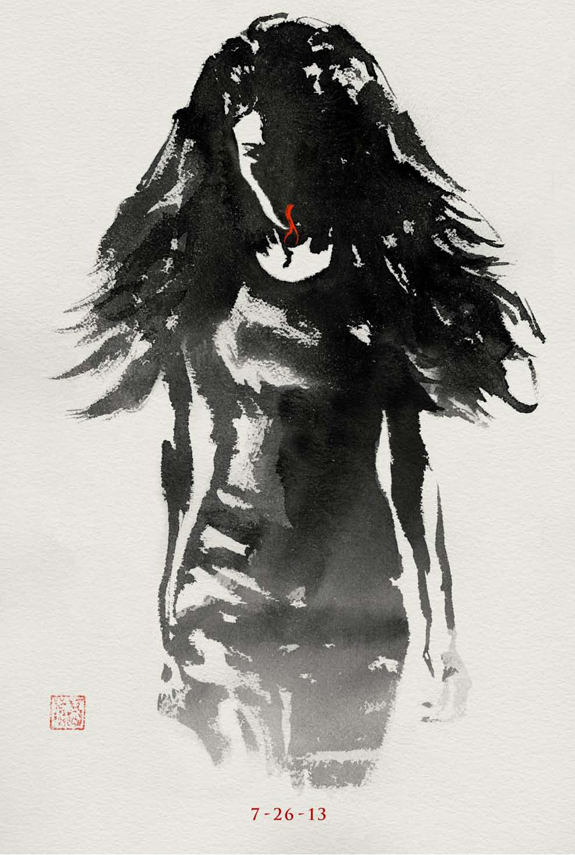