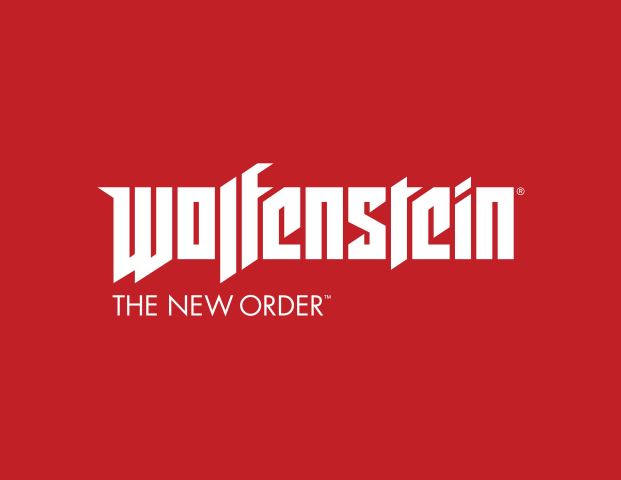 Wolfenstein 3D is one of those video games that most folks, even those that don’t regularly play games, have some semblance of knowledge about. People tend to think of Doom as an early first-person shooter, but Wolfenstein 3D predates it by a year. They haven’t really let the series die out, either. The last real entry, Wolfenstein from Raven Software, came out in 2009, but now Bethesda Softworks has announced Wolfenstein: The New Order. Lovely.

It appears GameSpot’s been given a juicy exclusive, so we should start seeing features crop up over there starting tomorrow, May 8th. What do we know right now? Well, we know that the “action-adventure shooter” is being developed by MachineGames. We also know that they’re considering this a “reimagining.” If the current FPS landscape is any gauge, New Order is likely to end up more like Far Cry 3 or Tomb Raider than anything else. Who knows, though. Maybe they’ll try to chase the golden chalice that is Call of Duty.

The game’s setting is pretty familiar to most Wolfenstein players. You’re still B.J. Blazkowicz, and you’re battling Nazis in 1960 after they won World War II. You’ll supposedly infiltrate strongholds and take control of “super weapons” from them, whatever that means exactly.

This looks to be the first game from this particular studio, but they’ve got a bunch of the key people from Starbreeze Studios — developers of the surprisingly good The Chronicles of Riddick: Escape from Butcher Bay — on the team. That alone puts our enthusiasm level up to “cautiously optimistic.”

Check out the trailer:

Yeah, no idea. Wolfenstein: The New Order is set for a Q4 2013 release date for every console, including next-gen ones, and PC, but minus anything made by Nintendo. Bummer.