Bullet Dodged: Next Xbox Will Play Single Player Games Without an Internet Connection 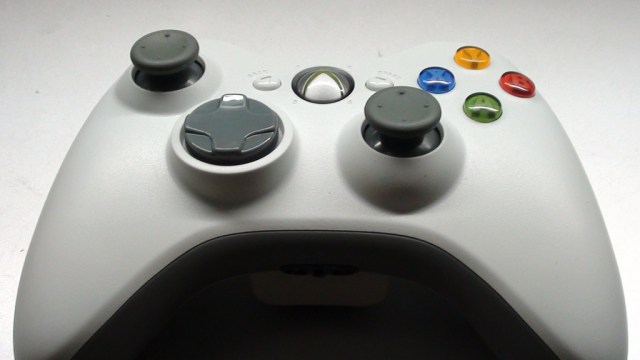 Dreading the prospect of a next generation Xbox that has to be constantly connected to the Internet to be of any use? Yeah, so were we. We can all breathe a little easier today, though, as a Microsoft memo obtained by Ars Technica suggests the new Xbox — codenamed Durango — won’t need to be connected to the Internet to play one player games. That’s right, folks — no always on for us!

Here’s the pertinent passage from the memo, which was sent to staffers working on the new Xbox and subsequently leaked into the waiting hands of Ars reporters:

“There are a number of scenarios that our users expect to work without an Internet connection, and those should ‘just work’ regardless of their current connection status. Those include, but are not limited to: playing a Blu-ray disc, watching live TV, and yes playing a single player game.”

Yes. This is a good thing that makes sense. Being on the Internet and playing a game are things that are more and more connected, but a broadband connection should never, ever be a requirement for enjoying a single person game. No matter how much you want to turn consoles into full spectrum home entertainment hubs, we respectfully submit that they should never forget they are consoles.

We’ll know more about the console when it officially makes its coming out later this month, but we’ll rest easier in the lead up to that event secure in the knowledge that even in 2013, we will be able to use a gaming console to to play a damned videogame once in a while — no more, no less.