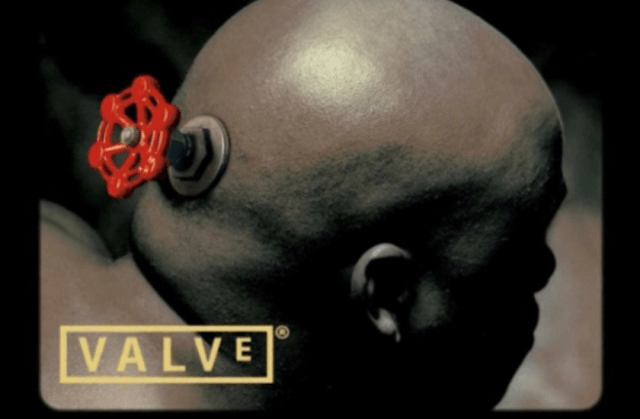 Oculus Rift is getting a lot of attention lately — and considering it can bring things like a guillotine simulator to life, that attention is due — but the headset isn’t the only way developers are trying to move past the traditional controller/keyboard inputs. Over the weekend, experimental psychologist and Valve consultant Mike Ambinder discussed some of the ways Valve wants to use biofeedback to immerse players in upcoming games. One plan on the horizon? In new games, Valve wants the way you sweat to change outcomes — just like being on a first date!

Valve already knows how to make games you enjoy. The next step, Ambinder says, is unlocking how those games really make you feel, and the way to do that is reading gamers’ responses using biofeedback to monitor thinks like heart rate and pupil dilation during play. Are you at your edgiest when you can hear The Witch weeping nearby in Left 4 Dead? Or is it actually spookier when you can’t hear anything at all? According to Ambinder, unravelling the answers to those questions is one of Valve’s design priorities going forward. Speaking at the Neurogaming Conference and Expo last week, Ambinder said:

“If we could start tapping into that, we could tap into a whole wealth of data.”

The fact that Valve even has an experimental psychologist on staff suggests they’re not blowing smoke on that front. Ambinder has also been helping the company experiment with control systems that follow player’s eye movements, similar to the technology used in the Oculus Rift. According to Ambinder, the Valve team was already developed a version of Portal 2 controlled by eye movements which, while still in the experimental stages, provides a promising proof of concept. Another experiment saw games speed up when players became freaked out, compounding the sense of panic

I’d be remiss if I didn’t point out the staggering potential that exists here for screwing with your roommate’s game sessions. You don’t even have to be in the same room to walk in front of the screen at an inopportune time. All you have to do is inch up the thermostat and watch the stress level begin to rise. See? Biofeedback is fun for the whole family!