Winter Solstice 2011 at Stonehenge: Despite Mayan Apocalypse, Druids Predict 2012 to be Good Year 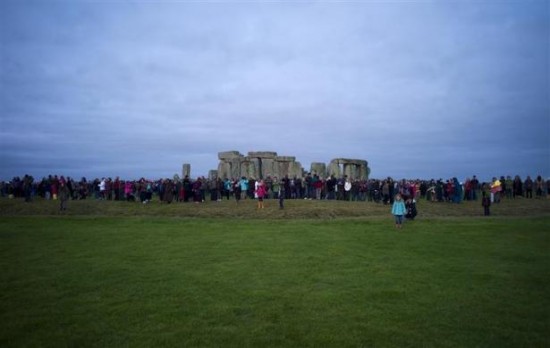 The 2011 winter solstice, the longest night of the year, was observed at Stonehenge yesterday. Aside from a collection of interesting pictures featuring Stonehenge and druids (seen below), the druids observed the winter solstice, and came to the conclusion that 2012 will be a good year; a notion in direct contention with how the Mayans thought the world would make out in December of next year. You know, since the Mayans predicted there wouldn’t be a world anymore.

After the sun shone on Stonehenge during a dawn ceremony during the winter solstice, arch druid of the standing stones in Wiltshire, Rollo Maughfling, claimed that 2012 will be a good year, which is great news for those that assumed this year would be our last. “Just as the ceremony came to an end the sun came over the horizon, it was excellent. It has been a very jolly occasion. It’s a good omen for the year ahead,” said Maughfling.

To be fair, the druid didn’t say the world wasn’t going to end, only that it’ll be a good year. Geekosystem is here to remind you that it is entirely possible both of those things come to pass. While you’re pondering this, check out some pictures of the gathering at Stonehenge. There are druids and rituals! 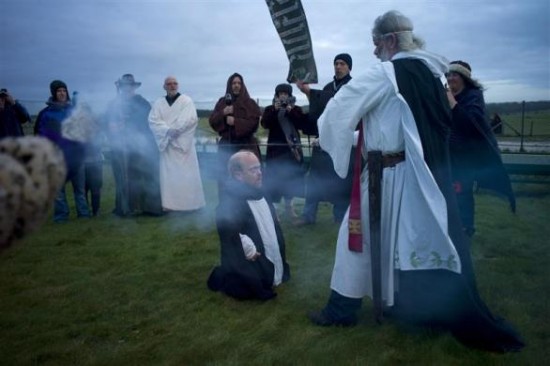 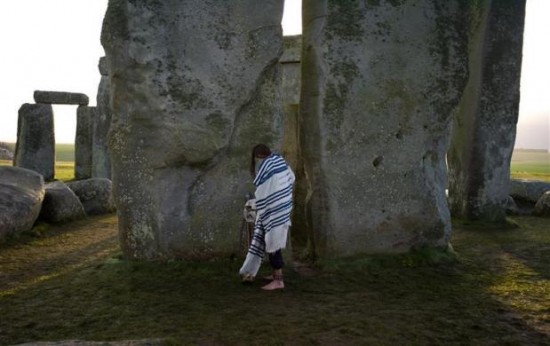 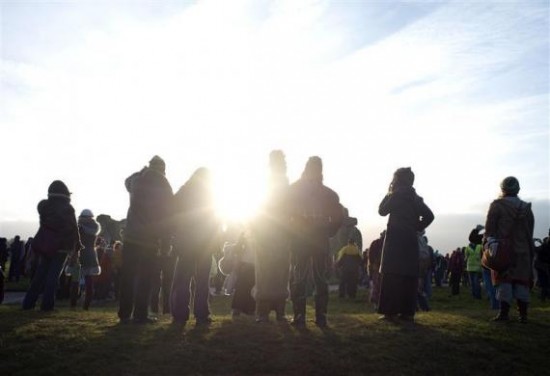 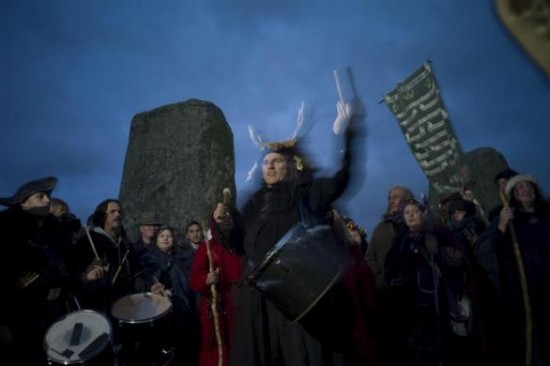 The winter solstice is usually on December 21, but fluctuations in the modern calendar that do not quite correspond to the solar year meant the druids were celebrating the solstice one day later than usual.

In a related story, the winter solstice is also referred to as “the first day of winter,” so the Game of Thrones cast was absolutely thrilled that the winter solstice finally brought winter, so they could stop telling everyone every five seconds that winter is coming. Now all they can do is reminisce about that one time winter totally came.