William H. Macy Talks Sex Positivity for His Teenage Daughters: “I Want Them to Be Happy & Lusty & Safe” 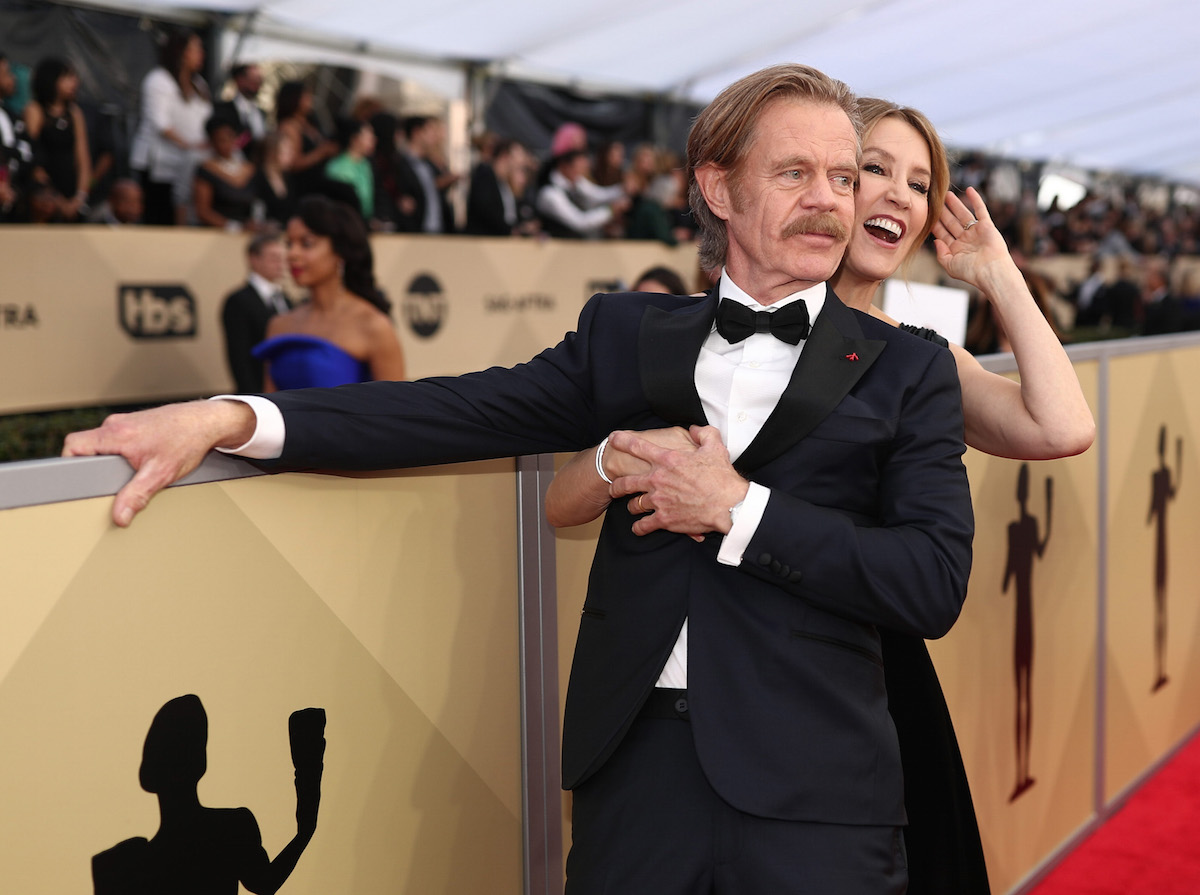 William H. Macy is as tired of the Protective Dad trope as the rest of us. Macy has had some notable moments of allyship in the past, supporting his Shameless co-star Emmy Rossum in her fight to match his own salary. He’s also spoken thoughtfully, if clumsily, about trying to figure out how men can aid the #MeToo and Time’s Up movements. He had an out-of-context pull quote go viral that really underlined the “clumsy” part, but I appreciate his overall message. In general, he strikes me as a guy who is trying.

In an interview with US Weekly, Macy spoke about his relationship with his two teenage daughters.

“You know, I started doing all the cliches, ‘I’m gonna threaten the guys, I’m gonna dig a moat around our house,’” he said. “And then I thought, ‘OK, what do you really want for your daughters?’ And I realized: I want them to be happy and lusty and safe. I want them to have a lot of sex in their lifetime! Good, healthy wonderful sex with no guilt. That’s what I really want.”

We still see that mentality he describes all the time, and it’s creepy as hell. The cliché of the father defending his daughter’s virginity as if it’s their own personal Ark of the Covenant–whether it’s presented as a “joke” or seriously–is rooted in the idea that girls are the property of their fathers and women that of their husbands. It also frames virginity as a moral indicator, with chastity being a primary marker of worth, creating shame and fear around issues of sexuality.

There are so many healthier, more impactful things to worry about than strictly maintaining virginity. Like making sure girls and young women have respectful, emotionally healthy relationships with their sexual partners. That they have access to birth control and honest sex education. And that boys and girls have clear understandings of the importance of consent and confidence in their ability to claim autonomy over their bodies. When the idea of sex is clouded in shame, sex itself doesn’t become less likely to happen, but all of those things do.