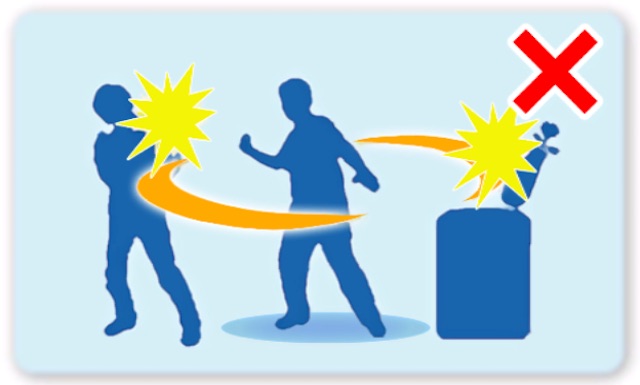 The Wii Remote was the selling point of the console that brought Nintendo back to dominance after the GameCube floundered, so it’s no surprise that Nintendo kept it around for a second console generation despite introducing a new gimmick with the Wii U. With the NX, however, it looks like they’re going to keep the Wii Remote in spirit, but the actual pieces of hardware are going to be replaced by a different, upgraded version.

At least, that’s what a new report from Let’s Play Video Games says. Like earlier reports of the NX’s design from Eurogamer, none of this is officially confirmed, but as the NX’s March 2017 release window draws nearer with no official word from the house of Mario, reported information leaks are really all we have to go on, and you can bet that real information is leaking out in that vacuum. I’m inclined to believe the Eurogamer report is authentic, and this new information builds on that.

Basically, LPVG says that the control sections on the sides of the main NX unit, which are detachable and look about like 1/2 of a modern controller each, will contain the basic functionality found in a Wii Remote Plus, Nintendo’s more accurate motion controller introduced part way through the Wii’s lifetime. They mention motion control specifically, as well as some potentially enhanced vibration feedback, but there’s no word on whether or not they’ll feature the pointer-like control of the Wiimote, which is a feature I’d miss, but I wouldn’t be surprised to see it go.

The current details on the NX’s dual removable control sections have one side with a d-pad and the other side with four buttons—both also featuring either a 3DS-like circle pad or a joystick, though it’s hard to tell at this point—already giving them the basic one-handed feel of a Wiimote (as well as making them essentially the same for possible two-player play). They already look kind of like mini Wiimotes in mockups, so it’s not hard to see why Nintendo would go this route with their capabilities and finally replace the aging Wii-era technology.

Once more, with feeling: We’ll probably get official confirmation next month.