Why Was Weinstein the “Watershed Moment” and Not Dr. Luke or Bill Cosby? And What Does That Say About Us? 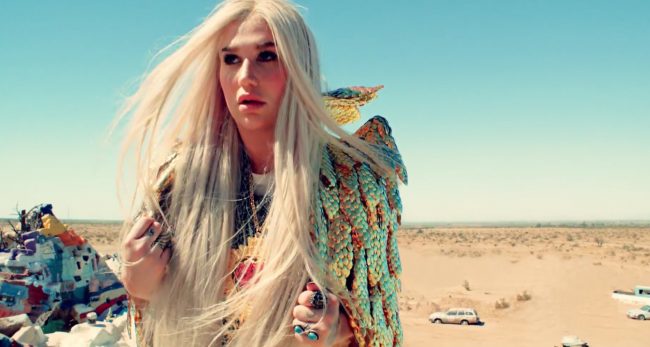 It seems that (hopefully not just for the moment) everything has changed with regard to how we respond to and talk about sexual harassment and assault in the entertainment industry and elsewhere. From the resurgence of Tarana Burke’s #MeToo campaign to a seemingly endless number of high-profile people of all genders coming forward with their stories. However, this has been a problem forever. So, why now?

When The New York Times story came out about Harvey Weinstein, everything seemed to shift. Suddenly, there was a weight given to a history of sexual misconduct allegations that hasn’t really been given in this way before. People, both in the public eye and not, seemed to be more aware and willing to talk about things like sexual harassment and assault publicly in a way they never have before. 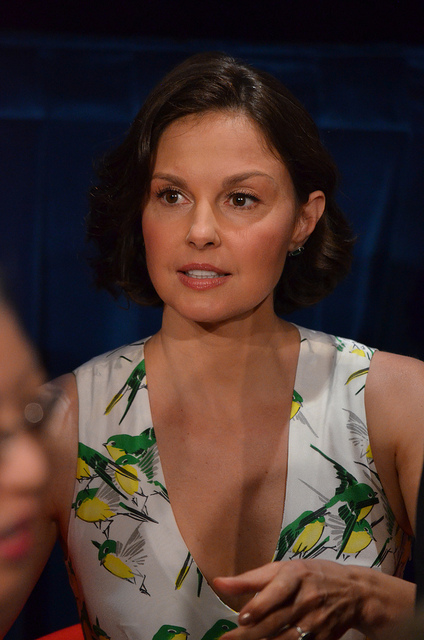 A large number of Weinstein’s accusers have something that many of, say, Bill Cosby’s accusers don’t: star power. That seems like a strange thing to be thinking about when it comes to things like sexual harassment and assault, but the fact is, people care about what happens to celebrities. They can argue and say otherwise, but clicks and page views don’t lie. Whenever a celebrity says or does anything, good or bad, there’s an immediate spotlight on it. Likewise, if something bad happens to a celebrity, people are more likely to have a strong opinion about it, as opposed to when they hear a sad story about a regular person they’ve never heard of.

Weinstein had the likes of Ashley Judd, Rose McGowan, Lupita Nyong’o, and Gwyneth Paltrow coming forward. That makes a difference. In other cases of sexual assault—Cosby, Polanski, Allen—the victims were the less well-known half of the equation. So, while we might have expressed outrage in the moment hearing about the alleged sex crimes that these celebrity men have committed, it was easier for us to forget about and move away from it in large part because we had no frame of reference for their victims.

There was nothing to latch onto on that side of the equation, and the celebrity half of the equation was hot garbage, so we mentally distanced ourselves, our love of celebrity short-circuited by the fact that the celebrities, in this case, committed crimes against women. This paralyzed us. Moving on was easier and less exhausting than continuing to care.

But, some of Cosby’s victims were also celebrities, you say? That brings me to… 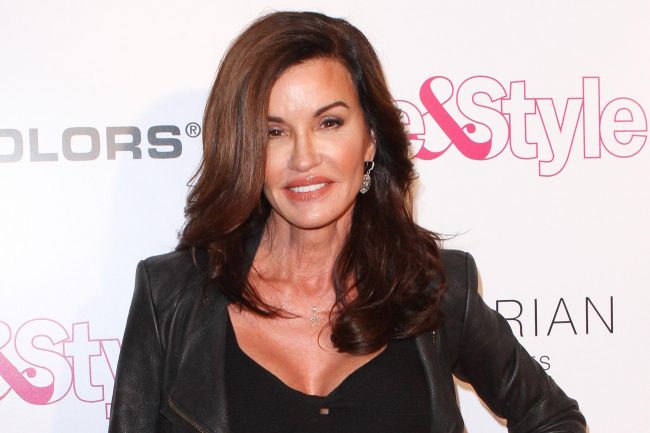 Sadly, the particular brand of ageism that accompanies sexism seems to be at play here. Weinstein’s victims who came forward in and after the New York Times story ranged in age from their 20s to their late-40s, and as we all know, people pay more attention to younger women than they do older women far too much of the time.

So, the Weinstein victims have fame and age on their side. But what about Kesha? She’s both famous and young! Why is it that her case with Dr. Luke hasn’t been the watershed Ashley Judd and Rose McGowan have been? 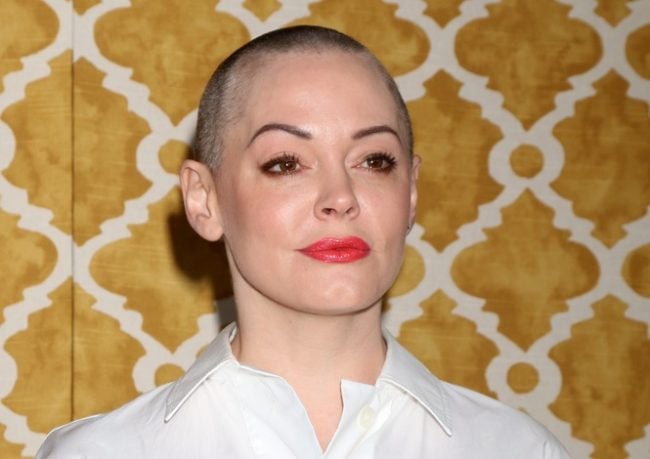 There are three parts to this one.

First, there’s the respectability of investigative journalism from a newspaper of record. After other outlets tried and failed, The New York Times pulled together just enough of a cross-section of sources willing to go on record and made enough connections to the present-day that the story was absolutely unignorable.

Secondly, there’s the respectability of one industry over another. The pop music industry has always been considered the trashier cousin of the glitzy Hollywood film industry, and when it comes to whom people are going to place more stock in, an Ashley Judd—because we’ve seen her range of talent, her glamourousness in ballgowns, and profiles of her in respectable, serious publications—carries more weight than most musicians.

Lastly, there’s the respectability of one “type” of woman over another. Kesha is ridiculously talented and accomplished as a singer/songwriter, and yet it’s very easy for people to dismiss her because of what she wears, the types of lyrics she sings, the sexually-charged nature of much of her presentation. Even though she was allegedly victimized by Dr. Luke, too many of us might subconsciously think that she, in some way, brought it on herself. Whereas a Gwyneth Paltrow or a Lupita Nyong’o would never. They’re too “classy” for that.

As if that has a damn thing to do with it.

It’s not just cross-industry either. Rose McGowan wasn’t speaking quite so openly about her own experience until after the Times story dropped (and when the Times reached out to her for a comment, she declined), in part because of the NDA she signed, and in part because she’d long since been advised that, because she’d had the nerve to do nude scenes in her career, that she’d come out looking bad. Even after the Times article, when she started being more open, the Internet continues to bring up stuff like her affair with Robert Rodriguez as if that has any bearing on her sexual assault.

Asia Argento was completely lambasted by the press in her home country of Italy when she came forward with her story, because she didn’t fit the perfect victim model they would’ve accepted. 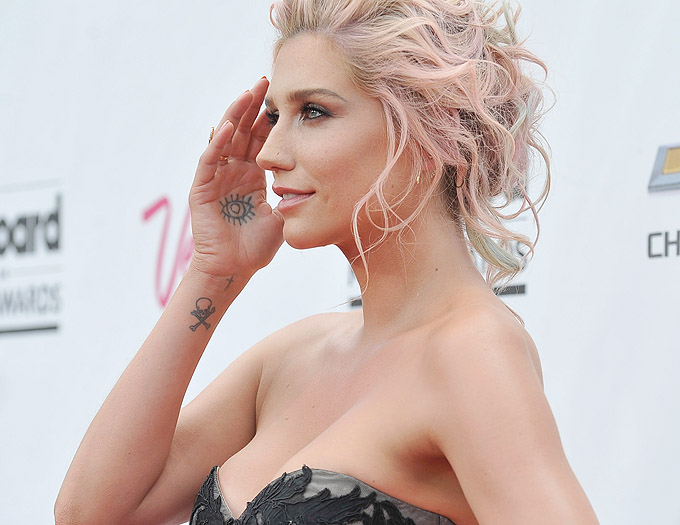 So, it seems that in order for us to finally care about women being sexually assaulted:

While I’m thrilled that we’re finally moving in a positive direction toward making concrete changes through all industries in response to the epidemic of sexual harassment and assault that we know is going on, it should not have taken this long. The fact that so many predators have been allowed to operate pretty openly for decades is on us.

That’s part of the original ethos of Tarana Burke’s #MeToo campaign that got lost when a white, female celebrity (Alyssa Milano) began using it again: that no voice is too small to be listened to and believed. In Burke’s case, she was speaking specifically about black women and women of color, but the idea also applies to class, industry, and status.

Women shouldn’t have to jump through twelve hoops and meet fifty different criteria before society cares about them.