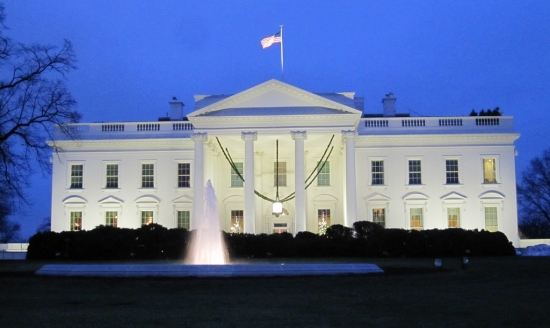 When it’s not wasting time answering demands to build a Death Star, the White House’s We The People online petition site can actually be used to get real responses to legitimate concerns on issues facing Americans. Today, in response to a petition signed by over 114,000 people, the White House issued a response on the issue of it now being illegal to unlock cell phone. The response? They agree it should be legal, because of course it should.

The response came from R. David Edelman, the Senior Advisor for Internet, Innovation, and Privacy at the White House, who said:

The White House agrees with the 114,000+ of you who believe that consumers should be able to unlock their cell phones without risking criminal or other penalties. In fact, we believe the same principle should also apply to tablets, which are increasingly similar to smart phones.

Extending the issue to cover tablets as well may seem like an obvious step, but it could be an important one considering how specific the exemptions from the Digital Millennium Copyright Act that would allow phone unlocking need to be.

As designed by Congress, the rulemaking serves a very important function, but it was not intended to be a substitute for deliberations of broader public policy.

So it doesn’t look like the Library of Congress is going to be sticking to its guns too hard with their decision to make unlocking phones illegal if everyone else disagrees, which they seem to.

The response from Edelman said that the Obama administration is open to a “range of approaches to addressing this issue,” which include new legislation. Edelman also made it clear that it’s the opinion of the administration that, “neither criminal law nor technological locks should prevent consumers from switching carriers when they are no longer bound by a service agreement or other obligation.”

So it looks like as long as you’re still under contract, the no-unlocking rules will still apply, even if the White House gets it way, and the rules are changed. Hopefully this whole thing will be sorted out soon, and we can all go back to being the free-wheeling, phone-unlocking type without fear of repercussions.

( via We The People, image via Tom Lohdan)