While You Were Sleeping: Katie Taylor Wins Ireland’s First Gold Medal Of The 2012 Olympics, Makes History For Women Boxers 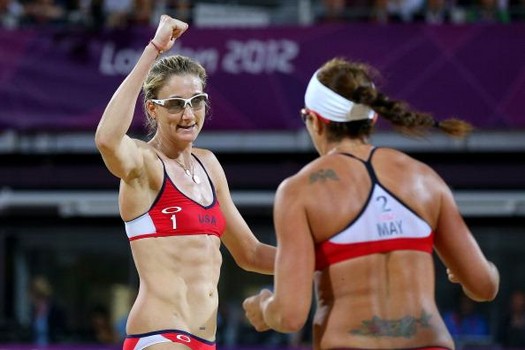 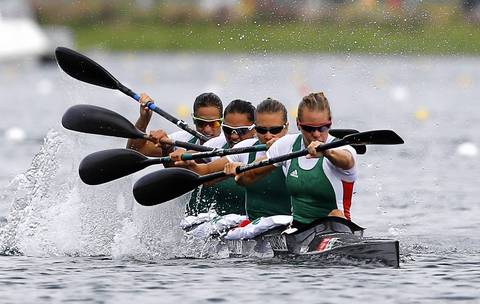 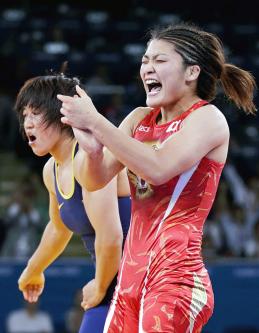 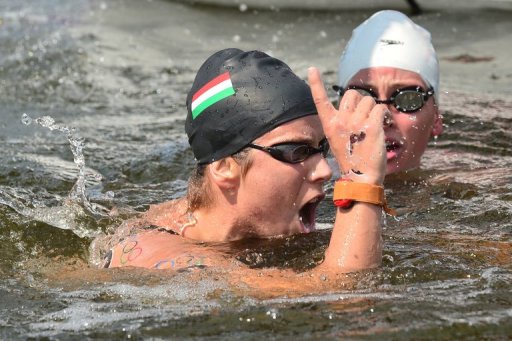 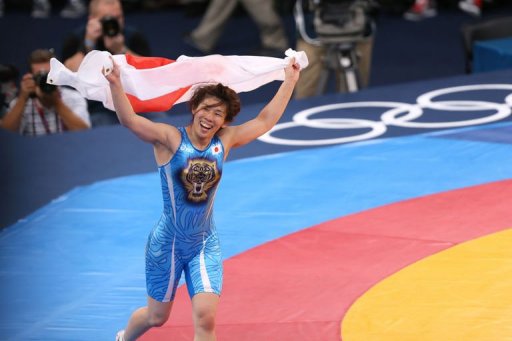