While You Were Sleeping: Sarah Attar Makes History as First Saudi Woman to Compete in Athletics at the Olympics 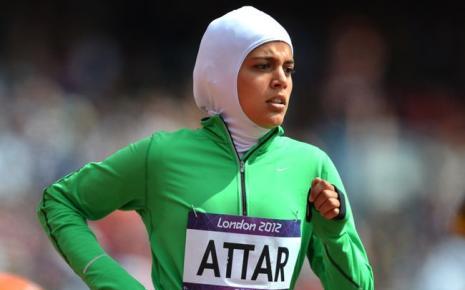 Saudi Arabia’s Sarah Attar made history in the 800m heats by becoming the first woman from her country to compete in athletics at the Olympics. She finished 43 seconds behind heat winner Janeth Jepkosgei Busienei of Kenya.