While You Were Sleeping: Gabrielle Douglas Makes History With Gymnastic All-Around Gold 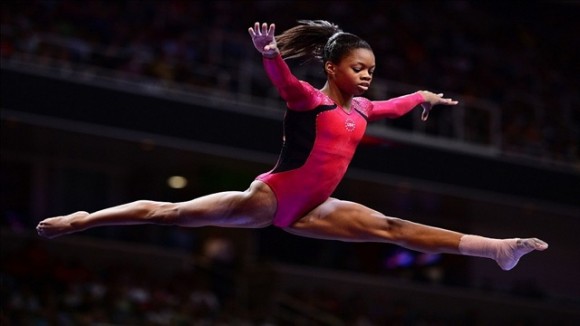 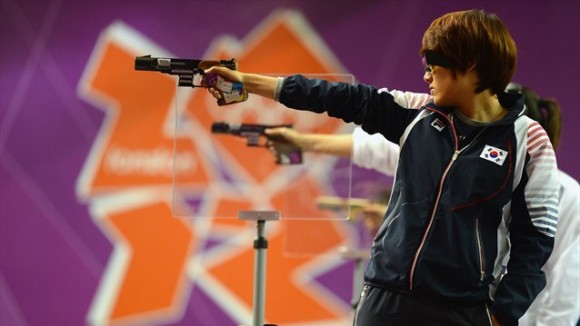 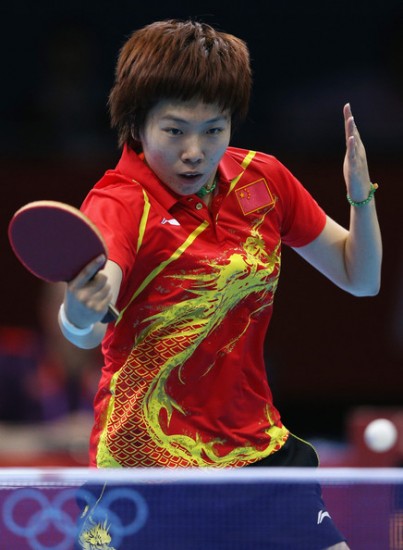 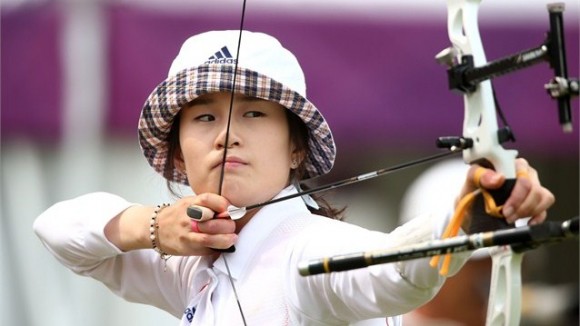 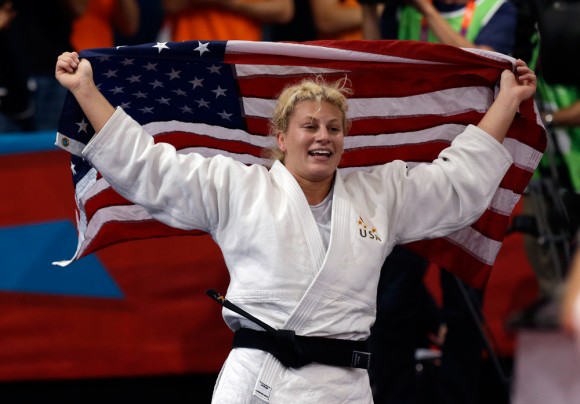 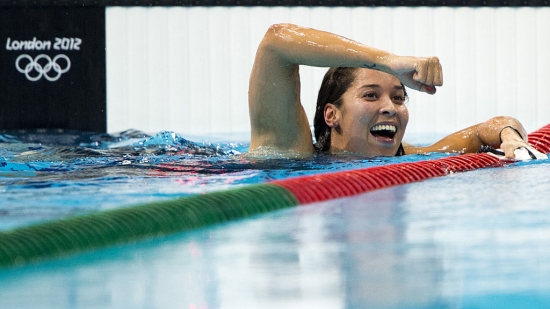