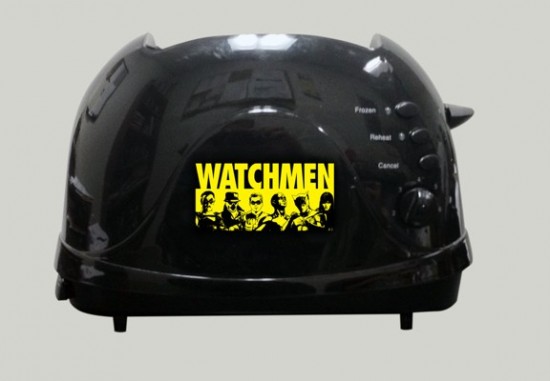 Warner Brothers has unveiled their latest Watchmen tie-in and it’s a toaster. Let me say that again: A toaster. In addition to ripping out Alan Moore’s soul and converting regular bread to crispy bread, the officially branded toaster officially brands your toast — presumably with the logo displayed on the side of the device. This makes Before Watchmen look like an exciting, artistically respectful project.

In fairness, DC comics had almost nothing to do with this and the blame falls entirely upon Warner Brothers who plan to sell a number of toasters based off existing properties. According to Gamma Squad, we can look forward to toasters based on A Nightmare on Elm Street, A Christmas Story, Friday the 13th , Friends, The Goonies, Gremlins, Little Shop of Horrors, Mad Magazine, Where the Wild Things Are, and The Wizard of Oz.

While arguably the worst thing to happen to this venerable comic series, I have to say that I am looking forward to the official Friends toaster. But only if it burns a ghastly, horrific image of Chandler into my toast. That would just be perfect. 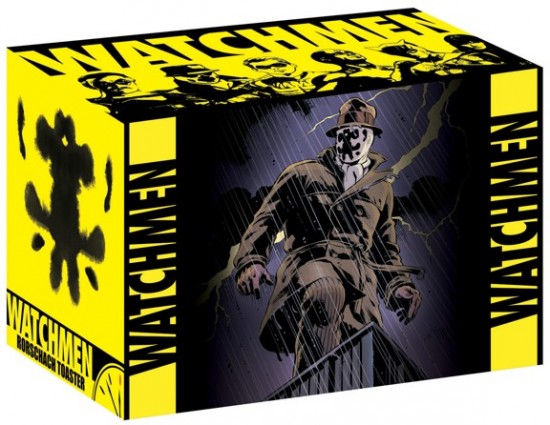