Can’t Make it to Sundance? Catch Some of the Shorts on YouTube 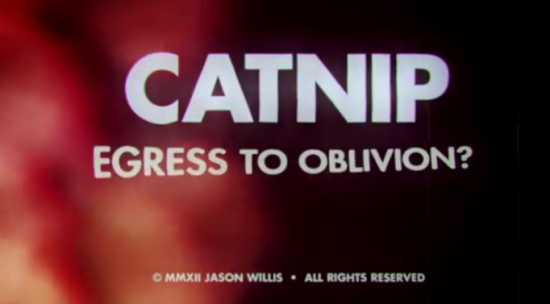 Having a degree in film, I’ve been to a lot of film festivals, but I’ve never been able to make it out to the Sundance Film Festival in Park City, Utah, and this year is no exception. Right now, the festival is going on without me, and I’m missing out on a lot of great movies. Thankfully, YouTube is easing the pain for me, and you, by offering up a collection of festival shorts on their curated Screening Room channel.

Right now, YouTube and the Sundance Institute are offering up 12 short films debuting at the festival online. The 12 films on the Screening Room channel have been selected from the 64 shorts playing at the festival this year. Those 64 films were winnowed down from more than 8,100 short film submissions to this year’s festival.

The films vary greatly in subject matter, but seem to have been selected for their level of Internet appeal. “When the Zombies Come,” the story of hardware store employees prepping for the outbreak, is probably one Internet users — and Geekosystem readers — would find particularly interesting, but so far the one that stands out the most is “Catnip: Egress to Oblivion.” It handles catnip the same way early exploitation films handled drugs like marijuana, and it’s full of shots of cats out of their minds on catnip.

Even after the festival ends, the Screening Room channel will continue to showcase short films from Sundance and other festivals all year long. If you’re into catching interesting films, it’s probably worth your time to add the Screening Room to your favorite YouTube channels.