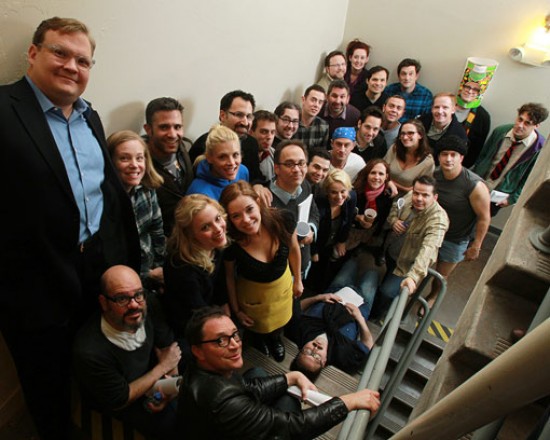 Everyone’s favorite movie about summer camp featuring a large amount of the original cast of the brilliant The State, Wet Hot American Summer, recently had a cast reunion for SF Sketchfest 2012. Ten years after the film originally premiered at Sundance, the cast reunited at SF Sketchfest to perform what hey called a live radio play of the movie, which is fairly reminiscent of a reading. Not every single original cast member could make it — you’ll notice Bradley Cooper mysteriously absent from pictures — but the missing members were replaced by a bunch of other famous comedy people, including David Cross, Andy Richter, and a personal favorite, Joshua Malina.

It’s kind of interesting to see people like Amy Poehler, who skyrocketed through the ranks of celebrity in recent times (as opposed to Paul Rudd, who was always pretty famous), back with awesome, but not as famous, comedy people. 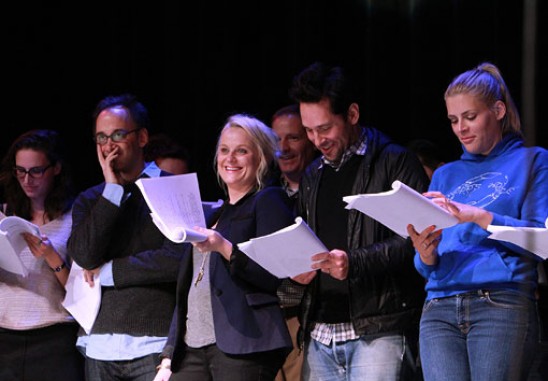 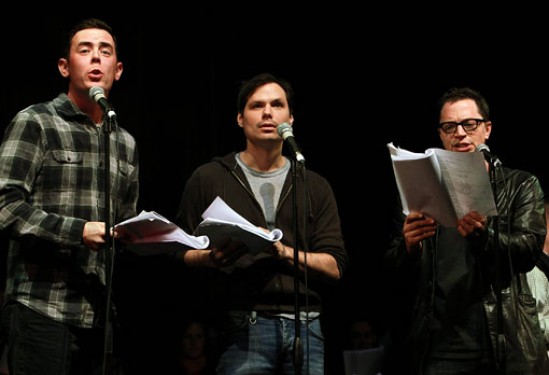 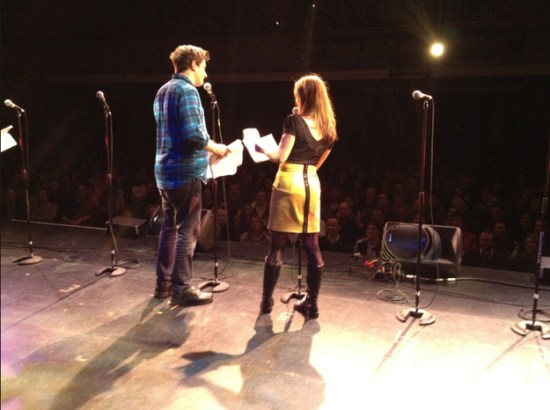 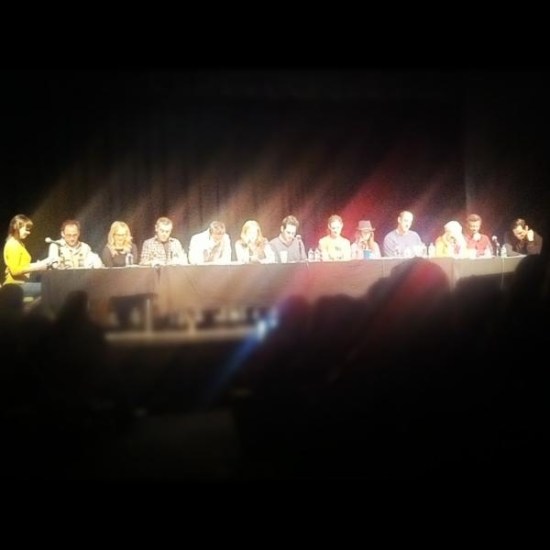 Comedy reunions are always fun, especially when members of The State are involved, because The State was pretty much the best. All we can do now, other than continually wish for more cast reunions and live readings, is that rumored prequel to Wet Hot American Summer.