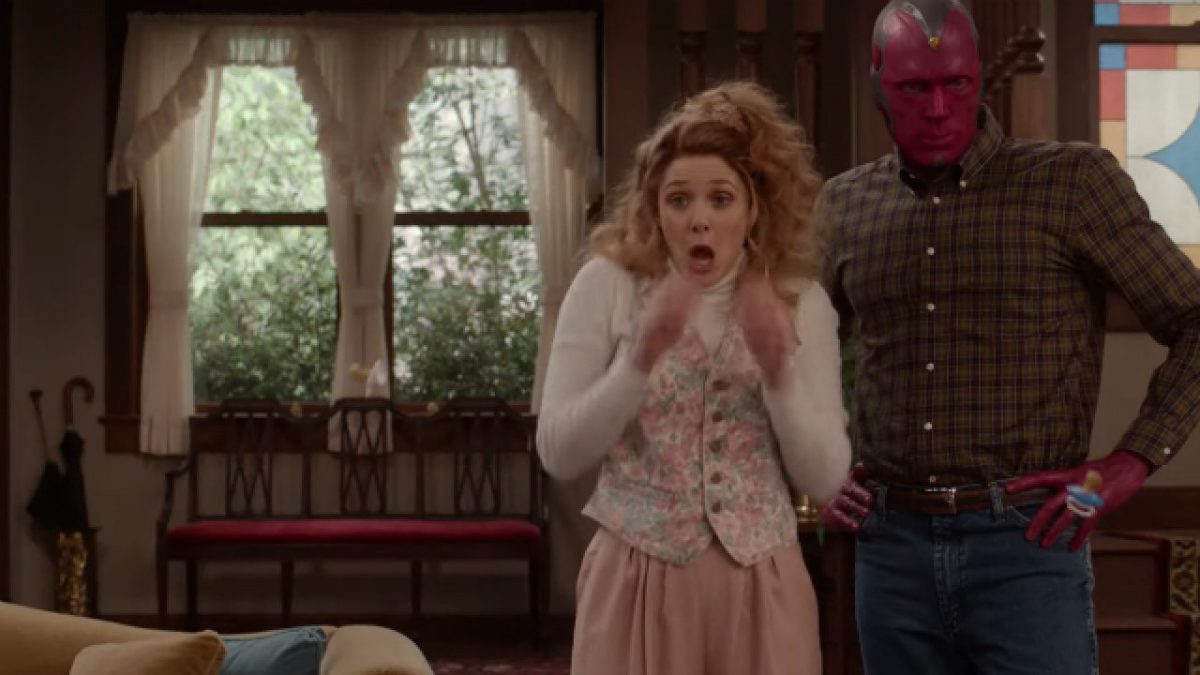 Hey, you cool cats and kittens, we’re in luck! We are getting a Marvel property in 2020 in the form of WandaVision. 2020 was looking like it would be the first in the last 12 years to have no new content from the Marvel Cinematic Universe … aside from Agents of SHIELD—not that it’s their FAULT, but you know, a pandemic rolled in and delayed Black Widow. But, with WandaVision set to arrive this year, it seems like Marvel is somewhat back on track (at least with their Disney+ programming).

With that, though, it seems as if WandaVision and Falcon and the Winter Soldier are switching places in the lineup, though the latter is at least back to filming. It’s something that I thought was going to happen back in July, mainly because, as far as we knew, WandaVision had already wrapped filming, making it easier to complete amid the pandemic, while The Falcon and the Winter Soldier had to shut production down overseas, and now they’re, seemingly, filming other aspects of the show in Atlanta.

Here’s the thing: I’m not mad at all. I’m just as excited about WandaVision because Wanda Maximoff is one of the more interesting characters in the MCU, and she hasn’t really had her chance to shine yet.

I fell in love with Wanda Maximoff in the MCU the minute I saw her, but the moment that sealed my fate as a Wanda stan was in Captain America: Civil War. The first time we see her in the film, she’s sitting, holding a coffee cup with chipped black nails, and that tiny detail just made me want to protect her most of all. It also helps that she’s the strongest Avenger.

All this being said: What does it mean for the MCU lineup? According to Inverse, these Disney+ shows are supposed to be extremely connected to one another. So, with WandaVision still set for a release in 2020, does that mean they think they’ll finish Falcon and the Winter Soldier in time to release prior to that? Or are we just going to see portions of WandaVision that connect to Sam and Bucky’s struggle in Falcon and the Winter Soldier ahead of time, kind of getting a tease of what’s to come when we finally get that show released?

To be honest, I just wish we had more information. Marvel is being incredibly secretive about everything, which makes sense. They don’t know what’s going on or when these properties are going to be released, so they’re trying to keep everything under wraps until they get more of a confirmation.

But now that we have a set timeline (sort of, though there’s no specific date other than “late 2020”), hopefully, it means we’ll get a full trailer for WandaVision sooner rather than later. Until then, I’ll just keep screaming my theories for my baby girl out into the void.