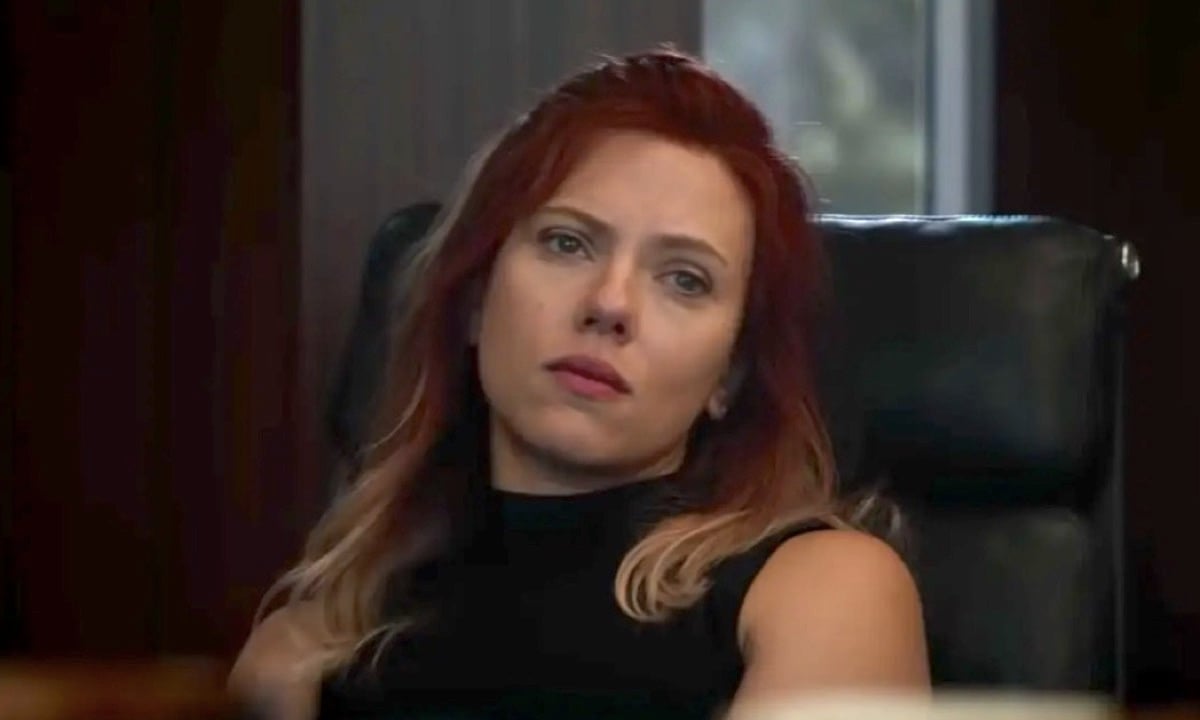 In a shocking twist that is going to absolutely baffle everyone because no one could have seen it coming … Black Widow is probably going to be delayed again, according to Variety, like every other movie. At this point, it’s just a back and forth based on which studio goes first. Black Widow was the first to push their date back when the coronavirus outbreak started, and from then, it’s been a back and forth on who gets what date and when the other studio is going to finally accept that they’re not making certain release date expectations.

I’ve said it before, and I’ll say it again: I wish they would just … indefinitely delay these movies, give us a “Black Widow will return when it is safe for fans” notice, and be done with it, but that’s not how shareholders work or how marketing works. It’s just a little frustrating, especially with a movie like Black Widow.

Natasha Romanoff has been in the Marvel Cinematic Universe since Iron Man 2. That means she’s been around longer than most of the original 6 Avengers. (Does Mark Ruffalo count in this? That’s where this gets dicey.) Still, she’s never had the opportunity to have her own movie, and while the excuses for that have been bullsh*t, at least now she’s getting her time. The problem is that her time just happened to coincide with a global pandemic. Good work, Nat.

In all seriousness, though, it just sucks that it happened to this fanbase. They’ve waited so long to finally see Natasha have her moment, and then … the movie just keeps getting pushed back further and further because people refuse to wear masks and care about each other. I think that if there were nothing we could do about this pandemic and theaters just had to stay closed, I wouldn’t be so mad, but the problem is that there are ways to bring this under control, and Americans just keep selfishly ignoring them.

So, when will Black Widow get pushed to? Probably next year. With No Time to Die still slotted for November 20th (lol) and Wonder Woman 1984 taking the Christmas slot (again lol), we’re probably looking into 2021, and that’s if those movies even release on those currently promised dates. (They won’t, and if they do, it’ll just be a Tenet situation again, and it’ll be a mess).

I fully expect to be waiting until some point in 2021 for all these movies, and honestly? Fine, we have to wait because some Americans want to think that wearing a mask infringes on their freedom. Get mad about it and go and vote for the candidate who is willing to make a national mask mandate happen.