There’s an Opera About Walt Disney, and You Can Watch it Online 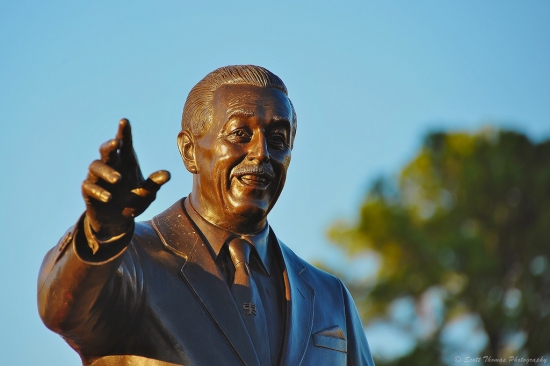 An opera that features cryogenics, a robotic Abraham Lincoln, and utopian visions may sound insane, but it weirdly makes more sense once you learn the opera is about the life of Walt Disney. The Perfect American is an opera by Philip Glass based on the book by the same name, that gives a fictional account of the last few months of Walt Disney’s life. The opera will premiere in Madrid, but that’s far away. Thankfully, the performance will be streaming online.

The book The Perfect American is by Peter Stephan Jungk, and tells the story of Walt Disney’s final months through the perspective of one of Disney’s cartoonists, Wilhelm Dantine, who is desperately seeking Disney’s approval and recognition.

In the opera, Disney looks into immortality through cryogenics, goes into tirades with his robotic Abe Lincoln, and has an expansive labyrinth of toy trains. Andy Warhol even makes an appearance. This opera sounds completely bonkers, and exactly like the kind of thing you should make time to watch.

The opera will be streamed on Medici.tv starting this Wednesday, February 6th at 2 p.m. EST and will be available for 90 days after that. Right now, the page has a countdown to the performance, and does not list a price, so it may be free. The site requires registration, and offers monthly subscriptions as well as individual rentals for videos. If the stream isn’t free, it will most likely cost less than five dollars to rent based off of some other operas available on the site currently.